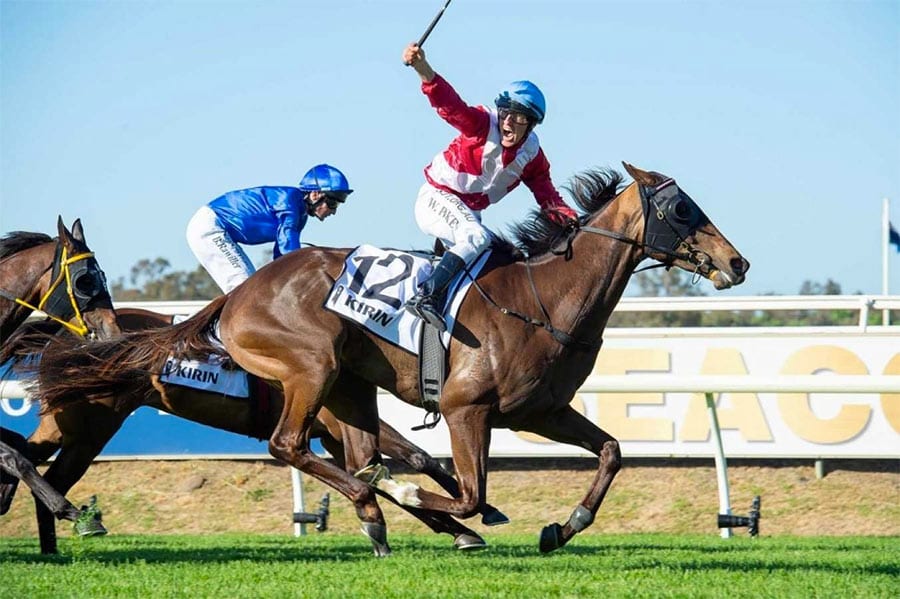 It was a great weekend of sport and racing for Australia – especially for those who followed BettingSite’s NBA multi tips for Saturday, November 23, which hit the mark. Let’s look back at the highlights from the weekend just gone.

Grant and Alana Williams have trained another horse to victory in the Ascot Railway Stakes. The million-dollar race saw Regal Power bring home the bacon in a stunning display, coming from as far back as sixth whilst being the widest horse on the track. The four-year-old gelding has placed in over 70% of its races, building a strong resume heading into the Kingston Town Classic on December 7.

Defending champ Kiwia put itself in the history books with its second consecutive victory at the Ballarat Cup. Paying $16 at online bookmakers before the jump, the horse attracted plenty of interest and made a few big winners. Jockey John Allen had not ridden a thoroughbred since last year’s cup win, making this race even more special. Kiwia was paying as high as nearly $18 on the NSW tote, so anyone who got on there will still be smiling.

Aussies dismiss Pakistan with an innings to spare

Australia started off the first Test slowly, but once the bowlers found rhythm, it was tough for Pakistan to make runs. Bowling out the Pakistanis for 240 put the hosts in an optimal position to dominate with the bat, and that is exactly what happened. The top three Aussies combined for 336 runs, beating Pakistan with ease, with Marnus Labuschagne putting together a brilliant 185-run innings. Solid contributions from Matthew Wade and the collective tail saw the green and gold make 580. Australia did not need to bowl again after Pakistan only made 335 in its second innings.

Sunday’s NBA clash between the Chicago Bulls and the Charlotte Hornets did not stand out as an interesting matchup, but it went down as a historic finish that will not be forgotten any time soon. The Bulls needed to score six points in 15 seconds, but the impossible became achievable after Tomas Satoransky nailed a three-pointer with eight seconds to go. With no time-outs left, the Hornets turned the ball over with a poor inbound pass that allowed Zach LaVine to hit the best shot of his career. The Bulls stole the match in stunning fashion as LaVine finished the game with 13 threes, the second most in NBA history.

With one match still to play, BettingSite’s NBL Round 8 multi tips have gone exactly to plan thus far. The $2.60 Cairns Taipans beat the Perth Wildcats, as we predicted, setting up a decent return for the multi. For the full $8.97 payout, the final leg requires LaMelo Ball and the Illawarra Hawks to beat the Taipans on Monday night. The Sydney Kings beat the South East Melbourne Phoenix in a match that lived up to lofty expectations. The NBL is thriving this season and continues to impress.