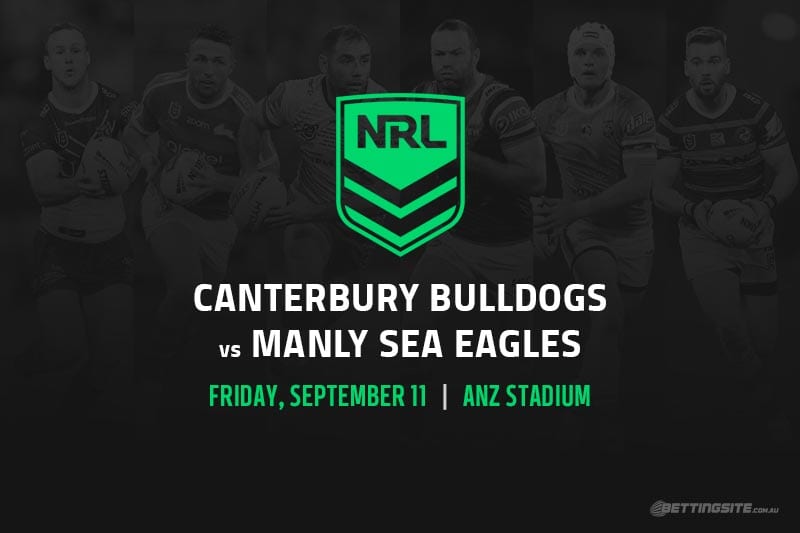 We generally like to be positive about the great game of rugby league, but this fixture doesn’t have the appeal some other clashes in round 18 do.

If the Canterbury Bulldogs are any hope of getting off the bottom of the ladder, this game is their last hope.

If they fail to beat a Manly Sea Eagles side who are in the midst of an alarming slide in form, they can forget about having any chance of defeating Souths or Penrith in the final two weeks of the regular season.

Would you believe the Sea Eagles have lost six games in a row, and nine of 11 since Tom Trbojevic was injured in round six?

In their decorated 73-year history, the longest losing streak Manly have ever had is eight games (twice) and seven games on another three occasions.

Does this team want to go down as just the fourth side in more than seven decades to lose seven in a row?

It isn’t often you get a team on such a slide that are paying $1.45, but so bad are Canterbury that the $2.75 almost feels short.

The Bulldogs as the home outsiders look tempting at a glance, but if you have any real confidence in them to topple Manly, I’d suggest checking your mental faculties.

Taking the $3.75 for a Bulldogs 1-12 point win could either be a fun way to start your Friday evening or a hilarious ‘Why on earth would I do that?’ moment at the 50th minute of the game.

The $15 for Nick Meaney to score the game’s first try is a good place to start, and for the Sea Eagles, Morgan Harper is also $15 to repeat his efforts of his debut game against the Tigers.

One more thing: take the under 42.5 total points for the match. That should get you an easy $1.91 return.