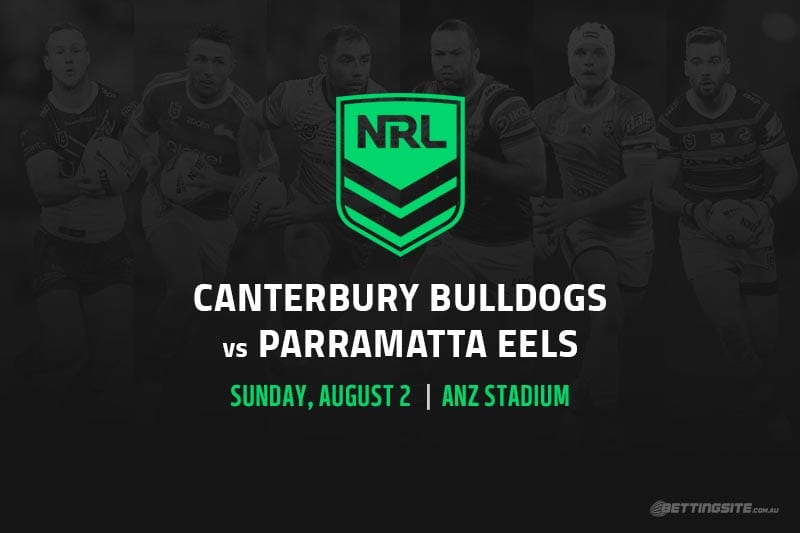 Since Dean Pay left his post as head coach of the Canterbury Bulldogs, it appears the shackles have been released from the playing group.

The uncertainty surrounding their former boss was clearly having an effect on the players, who were barely able to score points while the pressure was written all over their faces.

Now the Dogs look like a side who may cause a few headaches in the back end of the home and away season, having defeated Newcastle on the road after scoring 22 points in an unlucky defeat against the Dragons.

While they may be $6.50 in the head-to-head betting this week, there is enough form to consider taking Canterbury at the line.

The 17.5 handicap is usually about right for a top four team against a wooden spoon contender, but this is a matchup that often throws up surprises, with their round one game finishing in a narrow 8-2 win to the Parramatta Eels.

Taking Canterbury +15.5 at the $2.09 price may seem to contradict their alarming stat of five losses by 13 points or more, but there is a feeling in the air that they will finish this season strongly like they did in 2018 and 2019.

With the over/under at 42.5, punters may be tempted to take the unders if they believe the Bulldogs can turn the game into an arm wrestle.

When it comes to the tryscoring stakes, the numbers are telling us to load up on the Eels.

Parramatta have scored first in seven of their first 11 games, and the punters are gunning for Maika Sivo at $6.50 to bag the opener on Sunday.

Blake Ferguson scored the best ‘no try’ of all-time last week to keep his drought alive, so the $8.50 doesn’t present the greatest value.

Ryan Matterson on the right edge at $15 appears to be a better pick given he has already crossed the line first on two occasions in 2020.

Best bets for Bulldogs vs Tigers