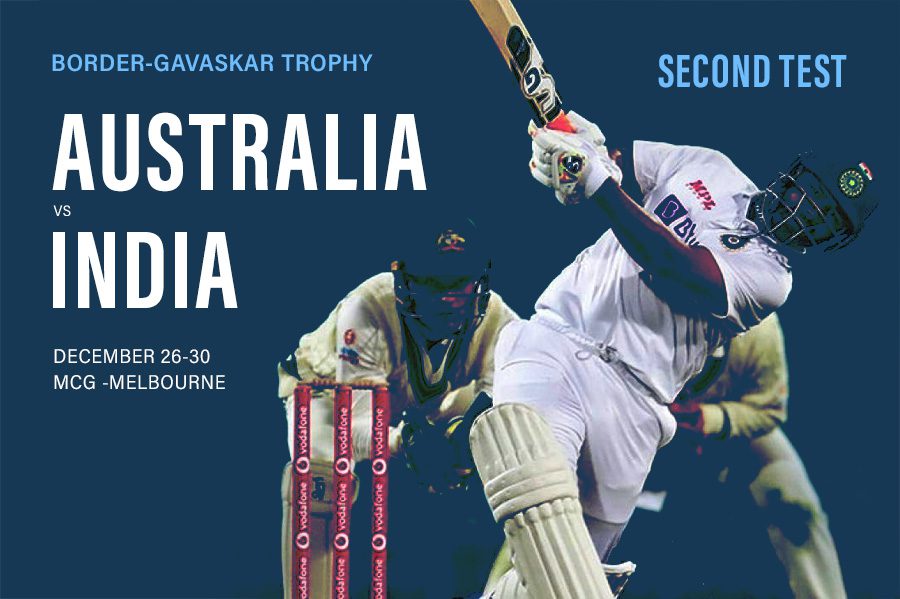 It was only two years ago that India won the Boxing Day clash en route to their first-ever Test series win in Australia, but that seems a distant memory after their spectacular collapse at the Adelaide Oval last weekend.

The tourists took a 53-run lead into the second innings and looked to be sitting pretty when they entered the third day of play with nine wickets in hand. Then Pat Cummins and Josh Hazlewood put on one of the most clinical bowling displays in the history of Test cricket, and that was that.

In truth, India’s capitulation began well before they were skittled for just 36 on Saturday afternoon. The visitors were 4-188 when Virat Kohli was run out midway through the final session on day one; from that point on, they lost 15 wickets and added only 92 runs.

Kohli has since flown home for the birth of his child. Heading into the series, the question was whether India could win without their skipper; now the issue is whether they can even mount a challenge without him.

Those concerns are reflected in the match odds at cricket betting sites. The hosts are as short as $1.32 to win at the ‘G, while the tourists are paying as much as $6 to square the series.

For Australia, the brilliance of Cummins and Hazlewood papered over what was a predictably shoddy batting performance. The makeshift opening pairing didn’t work, Steve Smith was uncharacteristically sluggish, and Marnus Labuschagne gave up chances like a nervous rookie.

If not for a standout captain’s knock from Tim Paine, the Aussies would have entered the second innings in a far worse position than they did. It speaks volumes of Paine’s dig that he was awarded Man of the Match honours ahead of all the bowlers (perhaps because it was too hard to split the quicks).

Regardless, it looks as though the hosts will take an unchanged XI into the Melbourne Test. David Warner and Will Pucovski were potential inclusions to the batting lineup, but both were ruled out during the week.

There are three things you can bank on in this life: death, taxes, and a Steve Smith century in the Boxing Day Test. Australia’s star batter averages 113.5 at Melbourne with four hundreds and three half-tonnes in his last five starts there, and three of those centuries have come in the first innings. No matter how off he looked at Adelaide, you can bet Smith will be among the runs at the ‘G.

With Mohammed Shami out injured, Jasprit Bumrah will have to carry a heavy load at Melbourne. Bumrah was the star man when India triumphed in the Boxing Day clash two year ago, snaring 6/33 in the first innings and nine wickets for the match. Shami’s ability to build pressure at one end will be missed, but Jasprit must stand up if the visitors are to have any chance.

If the hosts lose this on the back of their big win in Adelaide, there will be a federal inquiry. It is impossible to quantify the effect of Kohli’s absence as a batsman and a leader, while Shami is the glue that holds the Indian attack together. The Aussies have plenty of weak spots, but they shouldn’t be too badly exposed on this occasion.