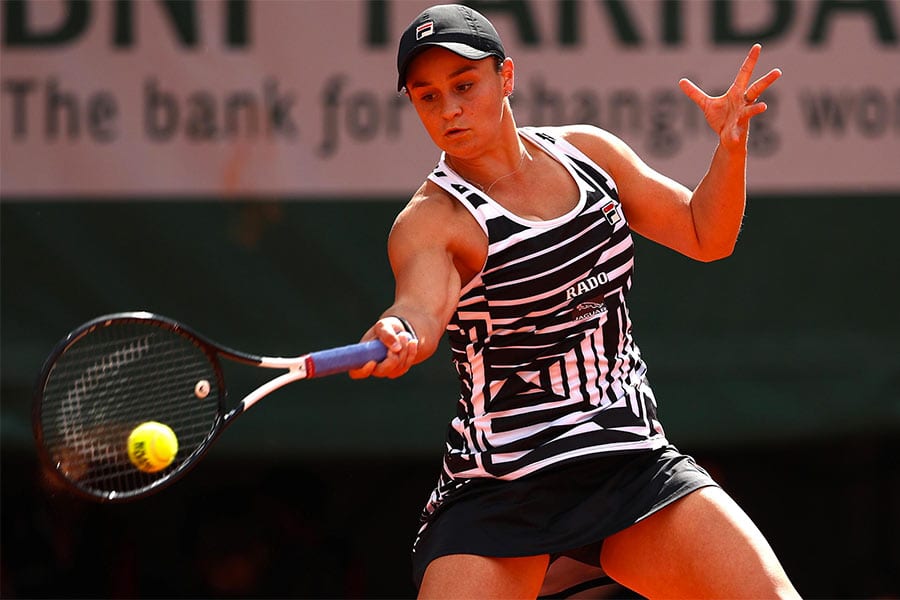 Bet365.com.au has installed Ashleigh Barty as outright favourite to win the women’s singles at the 2019 Wimbledon Championships.

The talented Queenslander has firmed to $5 in the title betting amid a golden run that has seen her win two tournaments in as many starts.

Barty broke Australia’s 46-year drought at the French Open when she defeated Czech youngster Marketa Vondrousova in the final earlier this month.

Two weeks later, the 23-year-old from Ipswich saluted at the Birmingham Classic to become the first Aussie woman to claim the world no.1 ranking since Evonne Goolagong Cawley.

Barty has recorded career-best results at Melbourne Park and Roland Garros this year and will look to do the same at the All England Club, where she exited in the third round in 2018.

Her closest rival in the Wimbledon betting markets is Serena Williams at $7, while two-time champ Petra Kvitova and dual major winner Naomi Osaka share a $10 quote.

Meanwhile, Novak Djokovic is a $2.50 favourite to defend his title in the men’s singles.

Old foes Roger Federer ($4.33) and Rafael Nadal ($6.50) are the other contenders in what is tipped to be a three-horse race.

The next best in the draw is Alexander Zverev at $15, while Australia’s top prospect is Nick Kyrgios at $34.

The Wimbledon Championships are scheduled to kick off on Monday, July 1.