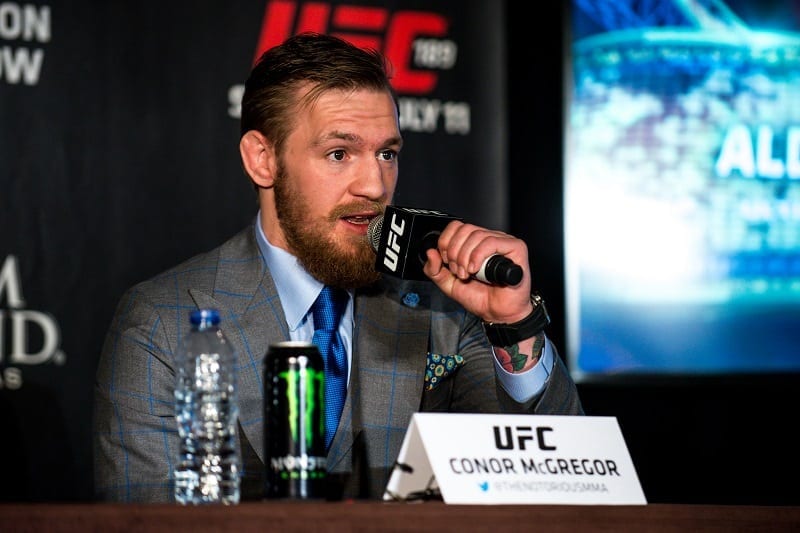 With the ATP Cup wrapping up over the past week, the focus comes off tennis for this weekend and moves towards the year’s biggest event yet. We mostly move offshore for this weekend, although there is still plenty of A-League, NBL and other Australian sports to get stuck into.

You have to admit, you want to see Conor McGregor back at his best, and this is the platform for ‘The Notorious’ to get there.

McGregor is favoured to beat Donald ‘Cowboy’ Cerrone in the UFC 246 Main Event this weekend, but if you know anything about Cerrone, then you know it’s not going to be an easy fight.

Check out our UFC 246 betting preview, tips and predictions for the five fights on the main card, where we tipped the Irishman to restart his UFC climb to glory with a victory.

Only four teams remain in the race for the Super Bowl, America’s biggest sporting event. The Tennessee Titans will face the Kansas City Chiefs in the AFC Conference Championship, whilst the Green Bay Packers will battle the San Francisco 49ers for the NFC title.

Starting the NFL Playoffs at $41 to win Super Bowl LIV, the Titans have done an amazing job to still be in the running. They are now paying $8 with Sportsbet.

The San Francisco 49ers also started the season at $41 in Super Bowl betting, entered the finals at $5 and are now only paying $2.50. This is a massive rise for the 49ers, who are our tip to win it all.

If you have nothing to do on most mornings and find you are staying up late at night, maybe you should catch the India vs Australia ODI series.

The matches start at 7pm AEDT and continue until around 3am the next morning, and those who put in the hours on Tuesday night were treated to a masterclass from the in-form Aussies.

The first match could not have gone better if it was scripted. Virat Kohli went out for 16 and the tourists didn’t lose a wicket chasing 255, which David Warner and Aaron Finch made in only 37 overs.

The series resumes on Friday night in Rajkot and concludes with Sunday’s clash in Bengaluru.

Moving from international cricket to the local game, there’s a BBL match on Sunday that has caught our attention.

The Sydney Thunder and the Sydney Sixers will go head-to-head at Olympic Park in the second Sydney derby of BBL09.

The first derby finished with an unforgettable Super Over as the Sixers got up by a single run. Can they do it again this weekend and complete the double?