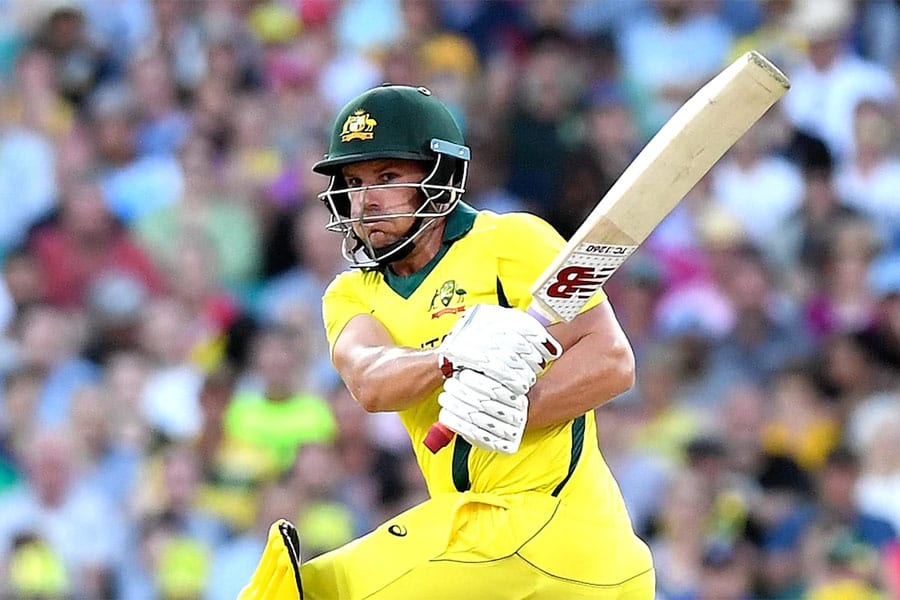 The advantage is well and truly with the tourists as the 2020 India vs Australia ODI series heads to Rajkot for game two of three.

The series opener in Mumbai on Tuesday night was a shockingly one-sided affair. The three-pronged Aussie pace attack of Mitchell Starc, Pat Cummins and Kane Richardson bowled out the hosts for 255, which Aaron Finch and David Warner chased down inside 38 overs to secure a 10-wicket win.

The defeat leaves India with a lot of questions to answer. The normally reliable Jasprit Bumrah and Mohammed Shami were helpless against the accomplished hitting of Finch and Warner, while Shardul Thakur may have bowled himself out of the team with figures of 0/43 from five overs.

Nevertheless, India will start as slender $1.80 favourites at BetOnline in the match betting for Friday’s clash in Gujarat. Can Virat Kohli and company right the ship, or will Australia’s perfect summer continue?

Rohit Sharma – $3.50 at BetOnline
How often does Rohit go through a limited-overs series against Australia without making an impact at some stage? Seven of his 28 ODI hundreds have come against the green and gold, including a jaw-dropping 209 at Bengaluru back in 2013. This guy is a gun in white-ball cricket and will cash in sooner or later.

Aaron Finch – $4 at BetOnline
Finch’s form (or lack thereof) in the Big Bash League was such that plenty of pundits questioned whether he deserved to keep his spot in Australia’s ODI squad. He put that chat to bed with an unbeaten 110 in Mumbai. Finch is one of those players who only needs one good knock to break his funk and get on a streak.

Jasprit Bumrah – $3.50 at BetOnline
Not many teams get the better of Bumrah these days, but the Australian openers made him look very ordinary on Tuesday night. Expect the deceptively speedy seamer to bounce back and get among the wickets in Gujarat.

Mitchell Starc – $3.75 at BetOnline
Australia’s bowling options are the envy of the world, so how do you single out one player? Cummins and Starc are both top-class quicks, but the latter’s extra pace and lethal yorker make him the go-to guy with the white ball.

Australia to win – $2 at BetOnline
Form is form, and the Aussies have all of it. The visitors didn’t just beat India in the first game; they humiliated them. The hosts will fight back in Rajkot, but the green and gold are on a roll and look every chance of sealing the series after two games.