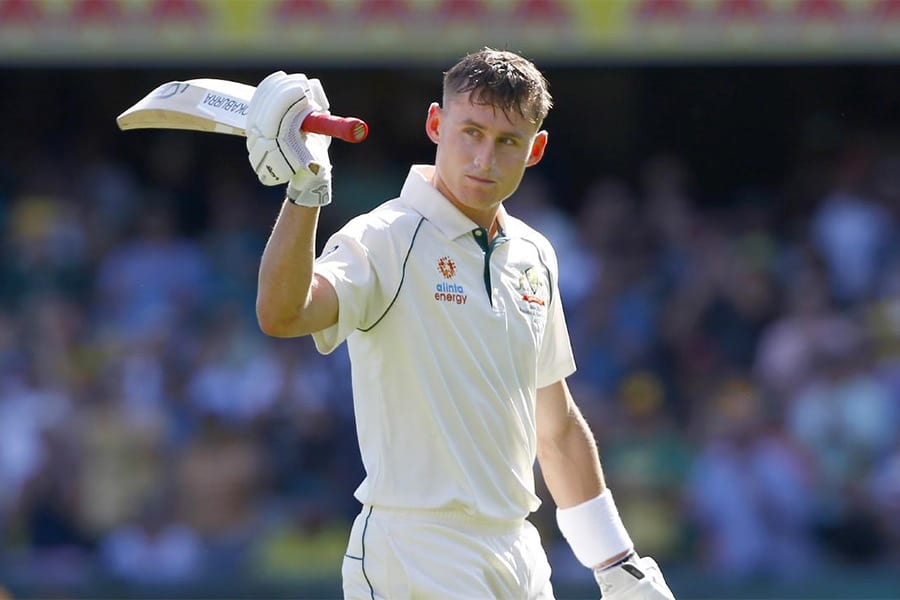 Golf, cricket, basketball, UFC – it’s a big weekend for sports betting in Australia. Let’s take a look at the main attractions over the weekend.

The first Test of the Trans-Tasman Trophy series kicked off on Thursday at Perth Stadium, where a 1pm local start leaves plenty of after-work viewing for the eastern side of the Australia.

Australia heads into the match with the same 11 that obliterated Pakistan in Brisbane and Adelaide. New Zealand are without injured fast bowler Trent Boult, with Lockie Ferguson making his debut for the Black Caps.

That match is well poised after the first day, with the Aussies sitting at 4/248 on the back of Marnus Labuschagne’s third consecutive Test century.

It has been a good month for golf fans. After a thrilling finish at last week’s Australian Open, the action heads to Royal Melbourne for the 13th edition of the Presidents Cup.

The United States came in as hot favourites chasing an eighth consecutive win, but it was the Internationals who got out to a flyer in the Thursday fourballs.

Tiger Woods, the American captain, won his first matchup alongside Justin Thomas over Joaquin Niemann and Marc Leishman, but that was the only win for Team USA as the hosts romped to a 4-1 lead.

Even betting spread for UFC 245

UFC 245 will take place in Las Vegas this Sunday for Australian viewers, who will tune in to see the welterweight and featherweight main events.

Kamaru Usman and Colby Covington will go head-to-head in what is shaping up as a close and entertaining welterweight bout. Both fighters are currently 15-1-0 and have not lost in a long time, with Usman winning his last 14 fights, whilst Covington is looking to win his ninth straight battle. The UFC betting odds are split $1.58 and $2.39 in Usman’s favour.

The co-main event will be a quick and destructive featherweight bout between Max Holloway and Alexander Volkanovski. Volkanovski is priced at $2.39 with Sportsbet to take out the current champion, with Holloway paying $1.58 to retain his title.

The Sydney Kings and Melbourne United are possibly the two best teams in the NBL, and they will face off on Saturday in what some are a calling a championship preview.

Moving now to the ever-busy NBA, ESPN viewers can catch the Los Angeles Lakers vs Miami Heat on Saturday and both of the LA Clippers’ back-to-back games.

The first clash for the Clippers will be in Minnesota against the Timberwolves, who have been very strong with their two no.1 draft picks, Karl Anthony-Towns and Andrew Wiggins. Sunday will see the Clippers take on the Bulls, where dunk champion Zach Lavine has been outstanding.