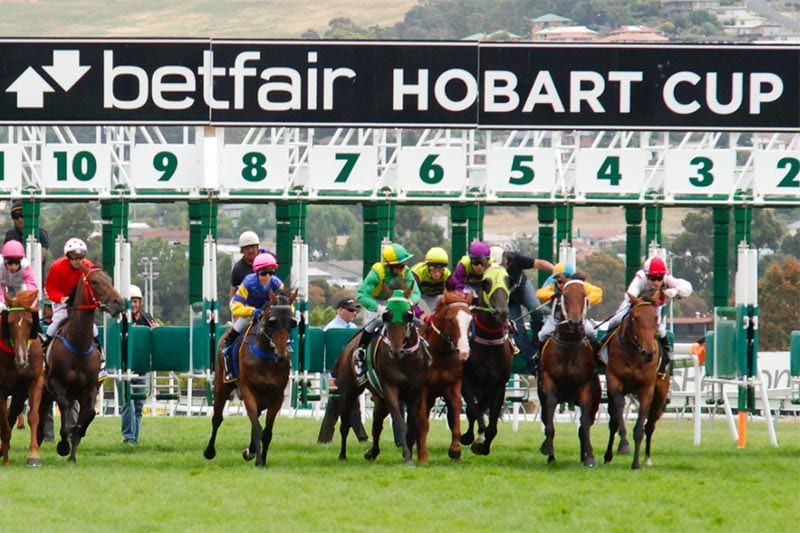 The Tasmanian government has announced a tax of up to 15 per cent on net wagering revenue derived from the state.

From January 1, 2020, the point of consumption (POC) laws will apply to all Australian bookmakers and betting agencies that accept wagers from punters in the Apple Isle.

The move was prefaced last week in Tasmania’s budget papers for the 2019-2020 financial year, which declares the introduction of “a point of consumption tax on wagering at a rate of up to 15 per cent”.

The projected impact of the POC tax is not included in the budget due to the need for adjustments to the state’s wagering levy requirements.

Tasracing CEO Paul Eriksson is confident the changes will benefit the Tasmanian gambling and racing industries.

“It will assist to place Tasmania on a level playing field with interstate jurisdictions that have already introduced such a tax,” he said.

“We look forward to working closely with the government on its implementation and welcome the additional funding that is expected to flow to the Tasmanian racing industry going forward.”

ACT, Queensland, South Australia and Western Australia all charge a 15 per cent POC tax on betting revenue, while New South Wales (8 per cent) and Victoria (10 per cent) have lesser rates.

SA was the first to introduce a POC tax in 2017, but the state’s racing industry is none too pleased with how things have gone since then.

Thoroughbred Racing SA (TRSA) and the Australian Trainers’ Association (ATA) have both lobbied for lower levies in a bid to level the field.

“The current tax rate of 15 per cent is disadvantaging South Australian racing,” the ATA said in a letter to state officials last week.

“At this tax level, corporate bookmakers are actively ‘encouraging’ their customers to wager in alternative states, particularly NSW and Victoria, where they enjoy lower POC tax rates.”

The only place in Australia without POC tax laws is the Northern Territory, where most of the nation’s online bookmakers are licensed.