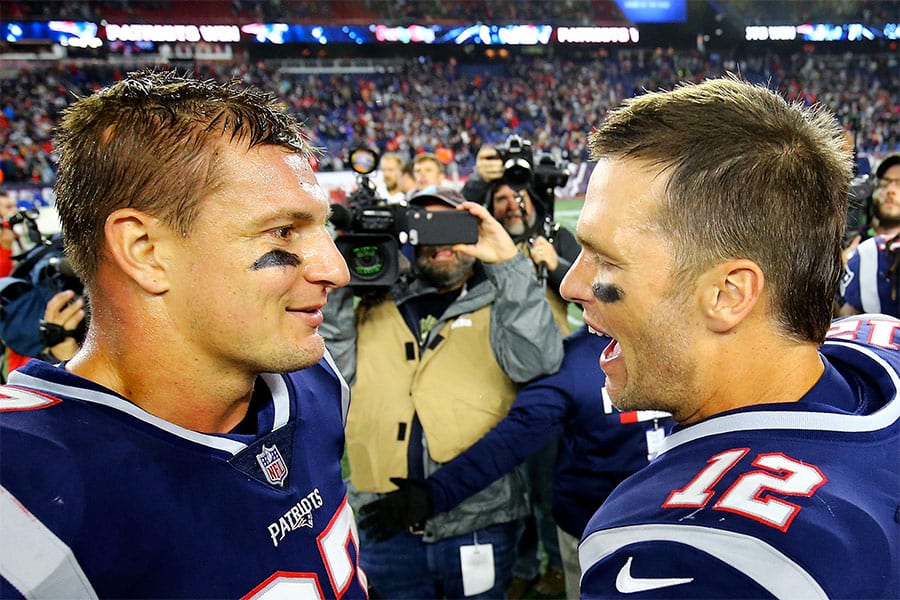 It has been an eventful week in the sporting world for many different reasons, although live on-field action is not one of them. From AFL players behaving badly to one of the greatest sports documentaries we have ever seen, there is plenty to talk about.

Time passed in the AFL without much genuine news to report until two players decided to go for a drive under the influence of alcohol.

With nothing else to distract the footy media, the stories took off like wild fire and soon the entire AFL fanbase had heard of the mistakes made by Lachie Hunter and Tyson Stengle.

The Adelaide Crows handed Stengle a four-match ban – that’s one game more than he has played for the club – after he was pinged with a 0.125 BAC while driving an unregistered vehicle earlier this month.

Hunter faces far more scrutiny due to his leadership position at the Western Bulldogs, where he is the vice captain.

The talented midfielder involved two teammates in his wild night, with Bailey Smith and Billy Gowers both receiving fines for failing to immediately inform the club of the incident.

Hunter has been given a four-week suspension and a hefty fine, which means the Doggies will be without one of their most important players once the AFL season relaunches.

Tom Brady made headlines earlier this year when he left the New England Patriots and signed with the Tampa Bay Buccaneers, but his ex-teammate and championship brother Rob Gronkowski has trumped him.

Gronkowski announced his retirement in March 2018 at the age of 29, but the superstar has decided to come out of retirement to rejoin Brady at Tampa Bay.

Considered one of the best tight ends in the history of American football, ‘Gronk’ won three Super Bowls with the Patriots and set a slew of league records for his position.

With the dream duo of Brady and Gronkowski on board, the Buccaneers have plunged to $14 in the 2021 Super Bowl betting at Sportsbet.com.au.

Tampa Bay only needed to give up a fourth-round draft pick to secure Gronkowski, whilst the Patriots also threw in a seventh-round selection to seal the deal.

You are not a real sports fan if you haven’t heard about The Last Dance, a new ESPN documentary surrounding the Chicago Bulls and Michael Jordan.

Featuring behind-the-scenes footage and inside stories about one of the most successful teams in NBA history, the doco has already smashed a number of viewership records.

Americans were able to watch the first two episodes on ESPN, while Australian viewers can catch the program on Netflix.

ESPN announced that the telecast of The Last Dance drew 6.1 million viewers, smashing the previous record of 3.6 million set by 2012’s You Don’t Know Bo: The Legend of Bo Jackson.

That figure does not include streaming services, which could take the total number of viewers well into eight-digit territory.

The Australian International 3 Day Event is one of the world’s premier equestrian carnivals, making it a highly anticipated date on South Australia’s sporting calendar.

Although it was scheduled to take place many months down the track in November, the committee running the event has decided to pull the plug due to the COVID-19 pandemic.

Even if the restrictions were lifted to the point were spectators could attend the event, the committee decided it would not be fair for riders and horses to compete without proper preparation.

Held annually in the Adelaide Park Lands since 1997, the Australian International 3 Day Event is one of only six eventing competitions that hold four-star status – the highest possible rating for a three-day equestrian event.