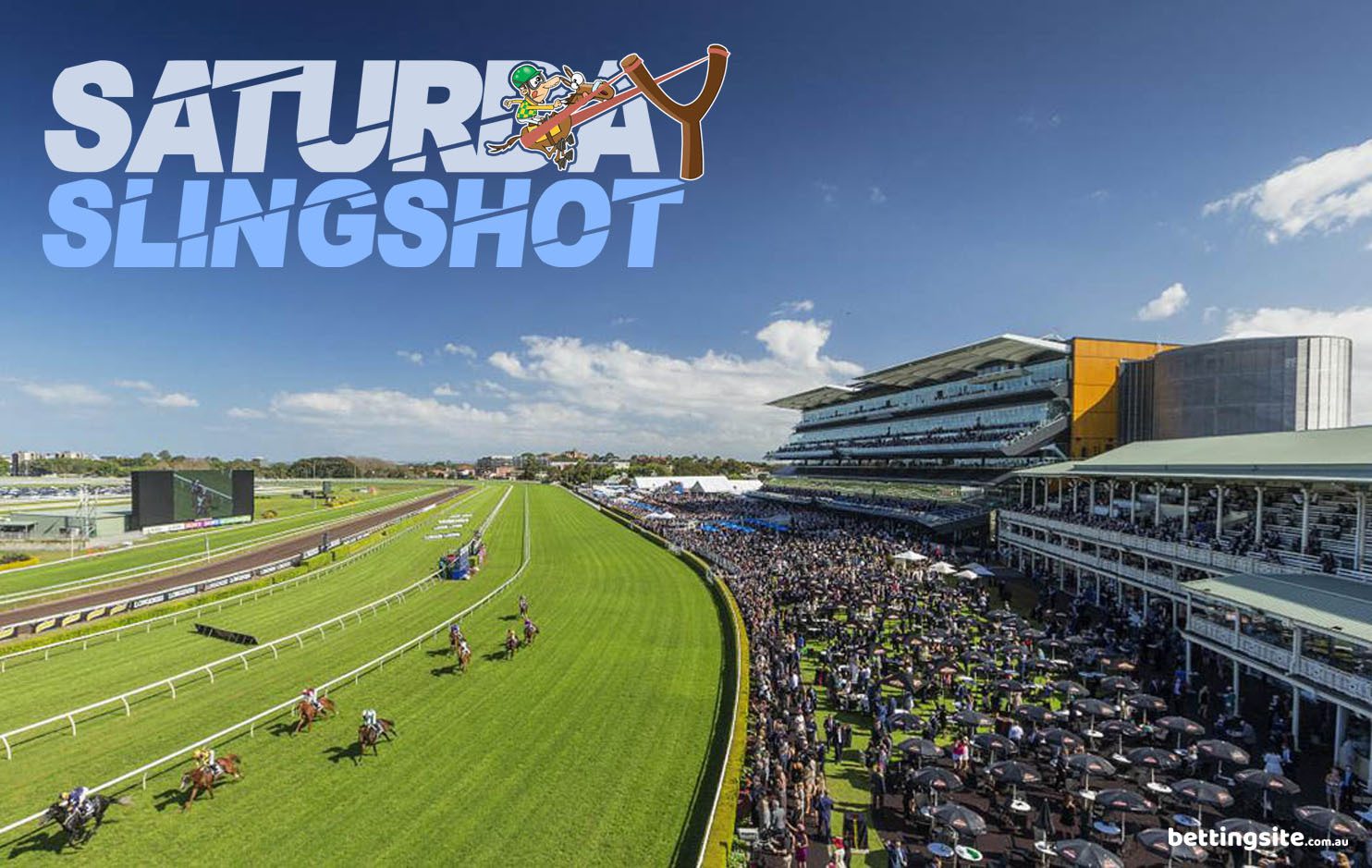 The Saturday Slingshot presented by Bettingsite.com.au is here and it brings you the best bets for horse racing in Australia on Saturday, August 6, 2022 to help you launch into a winning weekend on the punt.

Our best bet of the day comes up in the penultimate event as the Ben & JD Hayes-trained Nicolini Vito pushes for a fifth win from his last six starts. The five-year-old gelding returned with a win down the straight on July 16 by the barest of margins in a run that suggested he will only get better second-up over further. From barrier four, we expect Daniel Stackhouse will look to lob this bloke in the first half a dozen in the moving line. If he is able to do that and get clear running at a crucial point in the home straight, the son of Nicconi should win this and mark himself as one to follow throughout the spring. The $2.30 with Palmerbet looks to be a perfect price considering Nicolini Vito has the most upside in this race.

We were with Alcyone three weeks ago when he was a dominant winner at Rosehill Gardens over 1500m albeit in Benchmark 78 company, but his win suggested he is in for a big preparation. On Saturday, the James Cummings-trained five-year-old will contest the Premier’s Cup Prelude over 1800m, so the quality of horse he is up against is much tougher, but he does drop to 51kg with Reece Jones’ claim – a massive 9.5kg weight decrease. The son of Teofilo will settle midfield from barrier nine on Saturday and get into a rhythm, which will allow him to let down strongly like he did when fresh. During the spring, Alcyone was in a purple patch of form, which saw him only narrowly beaten by the subsequent Doncaster Handicap winner Mr Brightside at Flemington, so we’re expecting him to be hard to beat here. The horse does hold a nomination for the Melbourne Cup and he is bred to stay, so keep a close eye on this horse as we get closer to that first Tuesday in November.

Proper Rogue blew his rivals away a fortnight ago at this track and distance in Class 3 company under James Orman. The Tony Gollan-trained six-year-old gets Angela Jones in the saddle on Saturday, which is a good booking as she takes 3kg off the big weight of 62kg and she does ride well. Drawn awkwardly in barrier 11, Jones will earn her riding fee as we want to see this son of Snitzel in the first three or four. His two runs in Queensland have been really good, and there is no reason to suggest he can’t continue the run of form.

Bolt By from the Leon Macdonald & Andrew Gluyas yard comes off a dominant victory at Morphettville on July 16 and looks primed to go on with the job on Saturday. The five-year-old gelding managed to settle close to the speed and appreciated the sit-and-sprint nature of that event and was quick to put close to three lengths on his rivals. The race looks to be no harder than last time out, and if Jason Holder can have him settled in the moving line with cover, the race could be all over within the first 200m. Bolt By has a sharp turn of foot for this level, and with up to $3.50 available, this bloke is a clear best bet of the day.

Any form around Amelia’s Jewel is good form, so we are expecting three-year-old Universal Flair to take care of her rivals in the opening race on Saturday. The Ted Martinovich-trained filly was beaten three lengths by Amelia’s Jewel on debut in the Listed Supremacy Stakes, before running five lengths away in sixth in the Group 3 Gimcrack Stakes on March 19. While she wasn’t able to win when hard in the market at start three, she was beaten by a smart colt in Swear To God. The daughter of Universal Ruler will search for the front from barrier 10 under Natasha Faithfull and should be too hard to catch in what is a weak 3YO No Metro Wins Last Year Handicap over 1000m.