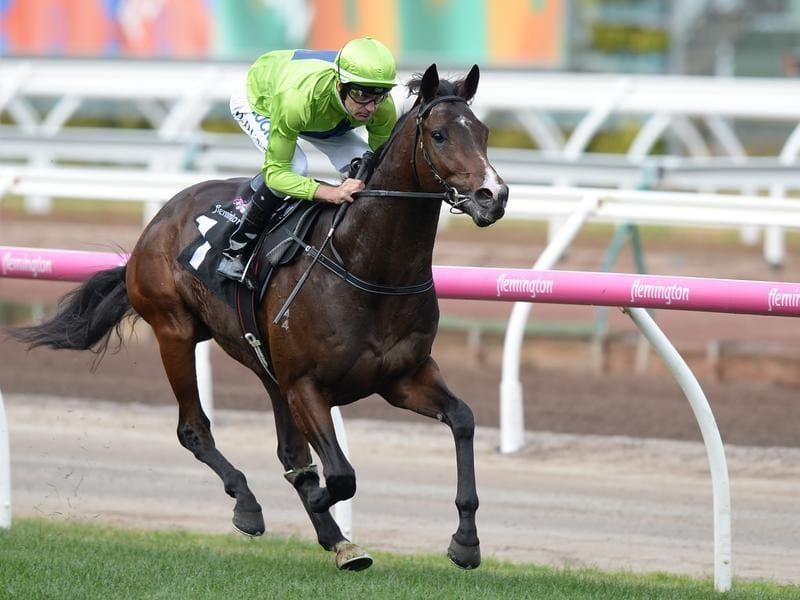 Caulfield Guineas favourite Royal Symphony will work at Moonee Valley ahead of his race return.

Caulfield Guineas favourite Royal Symphony will make another race day appearance for an exhibition gallop as he builds towards his spring return.

The unbeaten Tony McEvoy-trained colt will have a work-out at Moonee Valley on Saturday between the second and third races on the Dato Tan Chin Nam Stakes program, ahead of his planned return in the Listed Exford Plate (1400m) at Flemington a week later.

Royal Symphony was taken to Caulfield last Saturday for a race day gallop during the Memsie Stakes meeting.

The three-year-old is the $6 favourite for next month’s $2 million Caulfield Guineas having impressed in his three wins as a late-season juvenile including the Listed Taj Rossi Series Final (1600m) at his most recent start at Flemington in July.