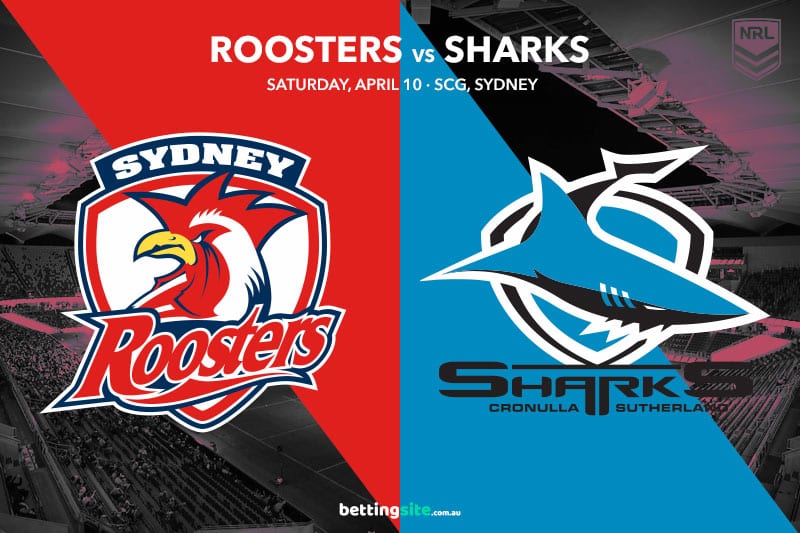 The Sydney Roosters didn’t need any further motivation, but the retirement of skipper and triple-premiership legend Jake Friend will spur them on as they face the Cronulla Sharks at the SCG on Saturday night in round five of the 2021 NRL season. The Tricolours have now won 16 of their last 19 games at the SCG, and the $1.37 head-to-head price weirdly feels right given how well they played last week with key personnel missing and a rookie starting at halfback.

The Sharks have yet to break their winless run against top-eight teams, and the odds of more than $3 on offer with all NRL bookmakers suggest the punters are backing that trend to continue. The -7.5 line feels short when you look at Cronulla’s problems against good teams and the big scores seen in a majority of games this season, so the $2.40 for the Roosters to win by 13 or more points seems like great value.

Angus Crichton has proven to be the game’s premier back-rower, and Sharks youngster Teig Wilton could be in for a long night. The young Cronulla forward is less than 20 games into his career, and stopping Crichton from offloading at will would be a big factor if the Sharks were to win. The limited tape we have on Sam Walker has shown us he loves playing on the back of second-phase football, and he will be sniffing around Crichton to set other players up. Wilton needs to play a starring role for Cronulla to have a chance, but one feels Crichton will break the game open.

Angus Crichton opened his tryscoring account last start, and he looks every chance to do the same this week at $3.75 with Sportsbet. The Roosters’ incredible record at the SCG spells trouble for the Sharks, and a heavy defeat is well and truly on the cards. Some 12 games already this season have been decided by 20 or more points, so the -19.5 line at $3.85 should be considered when more than 30% of games are producing that margin. James Tedesco at $9 is a solid option for any first tryscorer bets, but a Brett Morris double at $4.33 is also a shout given his outstanding form in 2021. 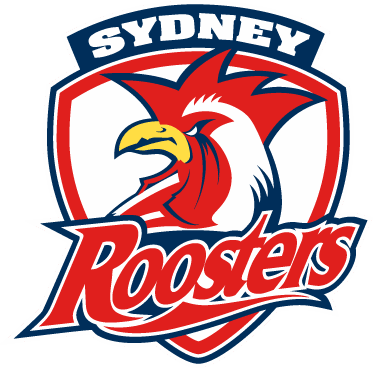 August 3, 2019 is the last time the Cronulla Sharks defeated a team inside the top eight, and they will have to produce one of their best performances since the 2016 NRL Grand Final to end that streak. The +7.5 line feels too short for the SCG, but if Chad Townsend had kicked straight against Canberra, the Sharks would be undefeated and we’d be viewing this contest in a completely different light. Mawene Hiroti has impressed out wide in recent weeks and looks a good choice in a same-game multi to score a try at $2.50. Wade Graham at $6 is the value bet to cross the stripe, as he will be looking to terrorise the young and skinny Sam Walker. 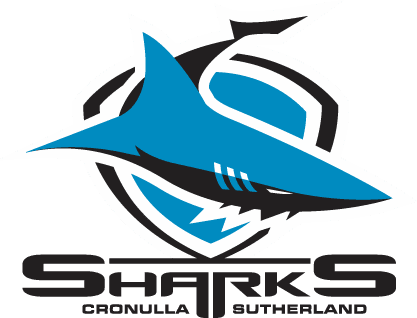 It might have been a case of beginner’s luck last time out, but we think Sam Walker will star again and the Roosters will win comfortably. We said in our round five betting preview that punters should look for the 13+ margin more often than not, and this is one game where it will come into play.

Roosters 13+ into Brett Morris to score another double at $7.40 with Sportsbet is one to look for. Morris has nine tries in four games this year, while he has dominated Cronulla over the course of his career with 18 tries in 19 contests.