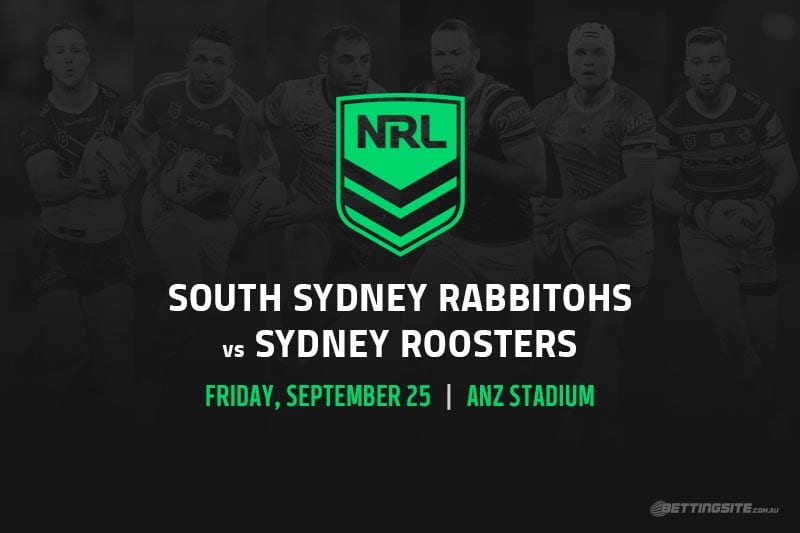 As tempting as it may have been for Trent Robinson to rest his stars, the Sydney Roosters coach has decided to play a full-strength side in the final game of the NRL 2020 regular season.

The reward for winning this game could be a finals date with Melbourne in Brisbane, where the Chooks have lost 15 of their last 17 games.

The South Sydney Rabbitohs will know their finals fate by the time they take the field, as Newcastle play Gold Coast earlier in the night.

Should the Knights win, it will be a trip up the M1 for the Rabbitohs in week one of the finals; but if Newcastle lose and Souths then upstage Sydney, the Knights and Bunnies will clash in the NSW capital.

The $4.10 price on the Rabbitohs reflects the Roosters’ outstanding form heading into this game, as well as an awful loss the Bunnies suffered at the hands of Canterbury last Thursday.

The Roosters are at $1.27, but that price could vary if there are any shenanigans with team changes at the last minute.

Wayne Bennett will have read the riot act to his players, so we can expect some kind of bounce back and a much better defensive effort.

These teams matched up in round three when the competition resumed, and it was James Tedesco who dominated on that occasion.

You can bet he will come out all guns blazing after resting last week, which makes him a great choice to score the game’s first try.

It would have been interesting to see how this game panned out if Latrell Mitchell was playing, but expect Cody Walker to step up for Souths – possibly with a double – a week out from finals.

Best bets for Rabbitohs vs Roosters