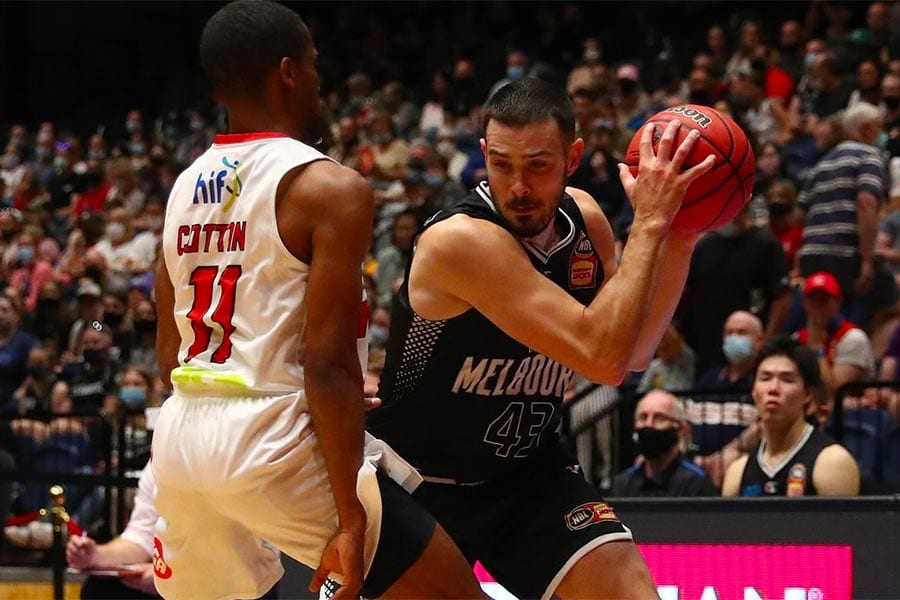 After advancing through the semi finals, both the Wildcats and United have earned the opportunity to bring home this year’s Dr John Raschke Trophy.

This year’s decider may come to a quicker end than previous seasons, as online bookmakers have Melbourne United pegged as short-priced favourite at $1.20 to win the series.

Bryce Cotton was crowned the NBL MVP after another brilliant season for Perth, adding a third Andrew Gaze Trophy to his collection. Unfortunately for the Wildcats, Cotton underwent surgery on his quadricep and will miss the entire Grand Final series.

Melbourne United are expected to pounce on the Cotton-less Wildcats, who barely escaped the semis after losing Game 1 against the Illawarra Hawks.

Melbourne United to win by 1-10 points

Despite Perth’s home-court advantage, Melbourne United should win the opening game of the series. Chris Goulding and Jock Landale have been fantastic on the offensive end for Melbourne, while Scotty Hopson has been a revelation off the bench this year. United beat the Wildcats both times they faced off at RAC Arena earlier in the season, and they should do enough to replicate those efforts this Friday night.

All three of Perth’s semi-final clashes were extremely low-scoring, as 150 was the highest points total throughout the entire series. The Wildcats and United clashed five times during the regular season, with three of the matches going under 160 total points. Perth has struggled to score since Cotton was sidelined, so we are tipping another low total in Game 1.

Jock Landale was Melbourne United’s best scorer in the semi-final series against South East Melbourne Phoenix, amassing over 25 points in two of the three matches. Landale averaged 16 points against the Wildcats during the regular season, but we think he will be United’s best scoring avenue to start this series. Also look out for Chris Goulding, as the Melbourne captain dropped 26 on Perth earlier in the year.