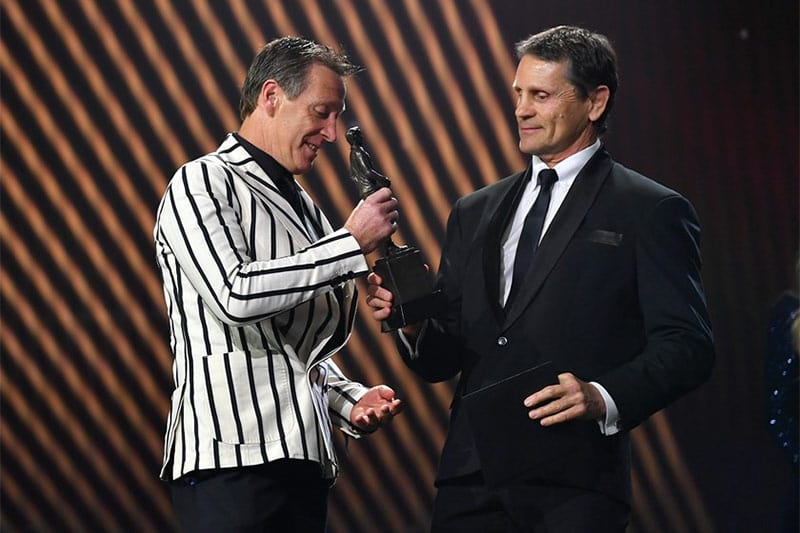 Documents, computers and other electronic devices were seized as part of Strike Force Mirrabei, which was founded in response to multiple complaints from online bookmakers regarding irregularities in their markets for the Dally M Coach of the Year title.

“Today, officers attached to the Organised Crime Squad’s Casino and Racing Investigation Unit, executed search warrants as part of an ongoing investigation into reported betting activity surrounding an award for the NRL competition,” NSW Police said in a statement.

Craig Bellamy won the 2019 Dally M Coach of the Year gong after guiding the Melbourne Storm to their fourth minor premiership with a 20-4 record.

The former NSW State of Origin gaffer was the short-priced favourite on the night, but only after an alarming shift in wagering activity in the days leading up to the Dally M Awards.

As highlighted in BettingSite.com.au’s Dally M betting preview from September 24, Des Hasler was the $1.75 favourite in Sportsbet’s 2019 NRL Coach of the Year market after taking the Manly Sea Eagles to the finals in his first campaign back at Brookvale.

By the time we published our follow-up article on October 1, however, Bellamy’s price had plummeted from $2.60 into $1.67 and Hasler had drifted out to $2.75.

One factor that raised red flags with bookies is that Melbourne were already out of premiership contention by that point, while Ricky Stuart – the third-favourite in the betting – had steered his Canberra Raiders to the NRL Grand Final.

In March this year, reports emerged that an unnamed punter won around $20,000 by placing multiple wagers on Bellamy with several different online bookmakers.

The timing of the NSW Police raids is less than ideal for the NRL, which is scheduled to relaunch next week on Thursday, May 28.