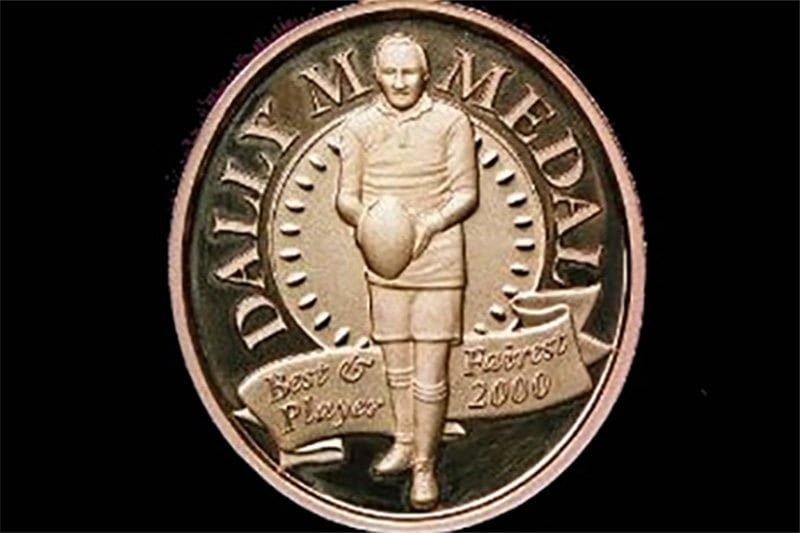 THE 2018 Dally M Medal looms as one of the tightest counts in the award’s history as four players sit at single figures at the completion of the voting.

Warriors’ full back Roger Tuivasa-Sheck sits at the top of the market at $2.60, while South Sydney Rabbitoh Damien Cook is on the second line of betting at the $4.25 mark.

A strong finish to the season for Kalyn Ponga saw him firm into the $4.50 mark while Queensland representative Valentine Holmes ($6) is the only other man in single figures.

Despite the market finding it difficult to spilt the quartet, Roger Tuivasa-Sheck is the clear standout in the eyes of the public.

NRL.com ran its yearly fan poll and over 40,000 voters rated the Kiwi as the best prospect ahead of the medal count.

If RTS was to win the Dally M Medal he would become the first New Zealand Warrior player to win the NRL’s top individual prize.

Tuivasa-Sheck’s teammate Adam Blair believes the form of RTS has been underrated across the Tasman.

“I think it’s fantastic, just to get a mention for Roger over in Australia,” Blair told AAP.

“I know we’re a fair way away from the hype and stuff that goes on over there. Being tossed up for Dally M is great for the club.

“The way Roger presents himself, the things he does on and off the field, he deserves everything he gets.”

While RTS has the confidence of the punters in his favour, former Origin star Petero Civoniceva believes the award is wide-open.

“I think we could be in for a surprise, you can look at the list of usual candidates who are consistently good,” Civoniceva said.

“But then you look at somebody like a Kalyn Ponga who’s really captured the attention of the rugby league world with some of his performances this year.

“That’s the wonderful thing about the openness of the competition and the way the new voting structure is in place, so it’ll be really exciting to see who gets the gong.”