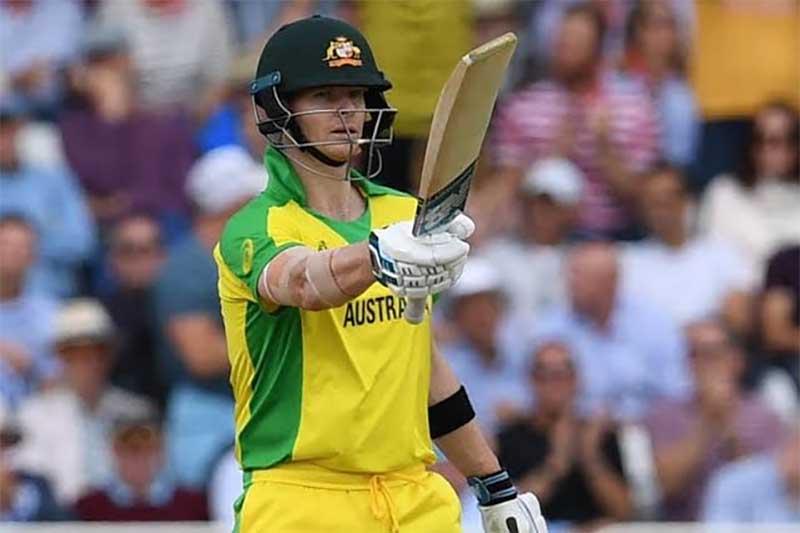 The third and final ODI match between India and Australia will split the tied ledger and declare a winner in Bengaluru this Sunday.

Two completely different games have taken place before this 50-over match, with Australia completely demoralising the Indians in the first match, only to be bowled out 40-runs short in the second ODI.

Batsmen stand as the most important factor in this match, with both India’s top order and Australia’s top four being some of the world’s best players.

Deafening cheering from the Indian home fans have constantly applauded their nation, but a cool and calm Australian team has not been overly affected by the noise. This third test will be the loudest yet, and the most important, with the series on the line.

Virat Kohli most runs @ $3.75 with Sportsbet

India’s top order have been in fine form across both of the first two innings, but what we saw from Kohli in the second could spur him on to go bigger in the third. His paltry 16 runs the first ODI set a fuse under the world-class batsman, who came out and smashed his way to 78 in the second. We see Kohli going one bigger and possibly getting a century in the third innings. He is paying $3.75 at the top Australian online bookmakers.

Although his most damaging format is test cricket, Steve Smith has proven multiple times that he can play one day matches, and that is what he did in the second innings when he made 98. Batting at three is the best position for Smith when it comes to the 50-over format, and this final must-win game will be the perfect stage for the world’s best batsman to flex his muscles.

The first attempt to bowl out the Aussies did not go to plan for India, but thanks to a very good spell from Mo Shami, the second innings was the complete opposite. Shami is deceptively quick for a shorter bowler, making him hard to pick at times, especially if he decides to utilise the short ball. Shami took three wickets comfortably and will be in the frame to strike again.

Kane Richardson most wickets @ $5 with Sportsbet

Only one player has been able to take two or more wickets in both of the first two matches, and that man is Kane Richardson. Sportsbet is offering a generous $5 for Richardson to take the most wickets for Australia, where other bookmakers have him lower than $4. Richardson’s use of the slow ball took India by surprise a few times, meaning he could have had even more wickets to his name.

The deciding match of this brilliant three-game series will be won by the Australians, who can make a few much-needed changes to their line-up if needed. D’Arcy Short can easily come in and provide more batting power if needed, and the Mitchell Starc-Pat Cummins combination is always menacing. We’re predicting the Australian bowlers to adjust and win this game for their team.