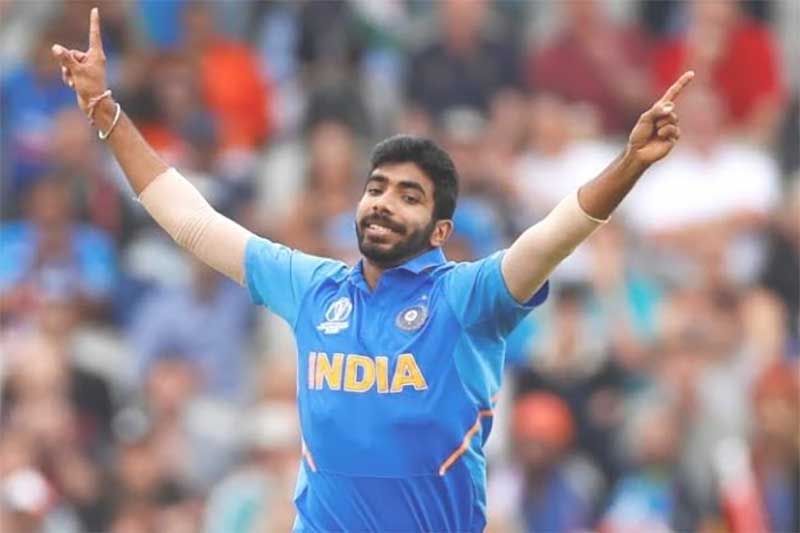 Australia will start outsiders when it travels to India for a best of three one-day series, starting on Tuesday in Mumbai.

The home team has been installed a 1.57 favourite to win the opening encounter, while Australia is priced at 2.34.

India is ranked the no.1 team in ODI cricket, while the Aussies are third, making this a heavyweight battle for the ages between two old foes.

MORE: HOW TO BET ON CRICKET

The Aussies last ODI encounter was in the World Cup in July, when they lost to England in the semi-final; while India lost to New Zealand in the other semi-final.

Since then India won a thrilling three match series against the West Indies at home, which was an absolute run-feast that went down to the wire.

While the scheduling is interesting, to say the least, with this series being played in India in the middle of the Australian summer, we think it will be a quality contest.

Continue reading our Australia v India tips article for some insight into how we think it will pan out.

David Warner to top score: The Australian opener has shown no aversion to Indian conditions, as highlighted by his barnstorming IPL form, and is in magnificent touch in red ball cricket too. If Warner can survive the early onslaught from Jasprit Bumrah we think he can top-score, paying $4.

Jasprit Bumrah to take most wickets: India’s talisman with the ball has caused Australia all sorts of headaches in the past. While the conditions are more likely to suit spin in Mumbai, Bumrah has the smarts to continue to trouble the Australian batsmen.

There are two big factors that have shaped our India v Australia prediction, with these being the fact many Australian players are still in red ball mode, following the Test series win against New Zealand, while we also predict the visitors might struggle in the conditions, given their propensity to do so on spinning wickets in the past, and the fact they have played no lead-up games. We predict India to win this by six wickets or 92 runs.