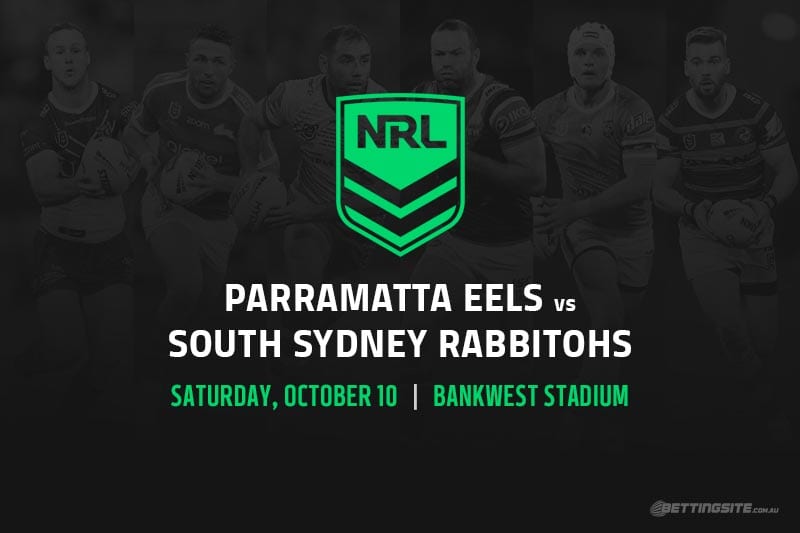 It isn’t often where you feel like the higher-ranked team in a final is outmatched, but that may well be the case with the Parramatta Eels.

Maika Sivo is out injured and Blake Ferguson is also carrying a complaint, so that is certainly a factor in them coming in as $2.85 outsiders, but the other is the free fall they seem to have been in for several months.

In their last 10 matches, the Eels have only averaged 16 points per game while conceding 19.

That won’t even come close to getting it done in a finals game, and the fact they’ve not won any of those 10 games as an underdog also spells trouble.

The South Sydney Rabbitohs, meanwhile, are absolutely flying after a dominant 46-20 win over Newcastle.

The Rabbitohs have averaged a whopping 35 points per game while conceding just 18 in the same 10 game period compared to Parramatta.

It is apples and oranges type stuff, and the $1.45 price for the Bunnies is more than justified.

The $2.70 for a Souths 13+ victory is fantastic value, and punters should take that and run to the bank as they are reading this.

Souths’ average winning margin in past 10 weeks is 23 points, so they have a track record of running up the score.

Cody Walker has been the form playmaker of the competition, and the $8.50 on offer for him to score two or more tries is tantalising.

Since round 16 Walker has nine linebreaks while the Parramatta ‘spine’ have made just eight, which tells you all you need to know about one team’s spluttering attack and another’s scintillating offence.

The favourite to score first is Alex Johnston at $7.50, but Corey Allan at $20 could also be in with a chance.

He scored first in last week’s game and has been in superb form since replacing the injured Latrell Mitchell at fullback.