In the NRL 2021 pre-season, a clash between the Parramatta Eels and St George Illawarra looked like a complete mismatch, but a run of three straight wins has the Dragons breathing fire ahead of their clash at Bankwest Stadium on Sunday evening. Many fans and experts predicted the Saints to be a contender for the wooden spoon, but how they are a $3.75 outsider compared to the Cowboys’ price against the Tigers in the earlier game is ridiculous.

Conversely, if Parramatta get the two points, it will be the third time in history they’ve started a season with five straight wins. On the other two occasions that happened, the Eels won premierships in 1983 and 1986. At the $1.28 price with leading online bookmakers, the money is coming in strong for the Blue and Golds.

The battle between the two forward packs will make for fascinating viewing. Anthony Griffin has put some long-missing starch into the St George Illawarra Dragons, but do they have the firepower to take on Junior Paulo after a brutal contest in Newcastle last start? Tariq Sims has to make life tough for Mitchell Moses on the left edge, and the Dragons middles will have to hunt as a pack to get the better of Paulo and the Eels. Keep his offloads down and the Saints will have taken a big step to stopping the Eels.

Maika Sivo and scoring tries at Bankwest Stadium go hand in hand, so you just have to get him in your bets. With odds of $8 available at top NRL betting sites, you have to get a few bucks on Sivo to score first. Junior Paulo should also be on everyone’s betting slip at $5 to score a try, as the Dragons still have the occasional moment where they allow soft points on the goal line to a big man. The -9.5 line is a little dangerous, so take the 1-12 margin at $3; their opposition is being underestimated. 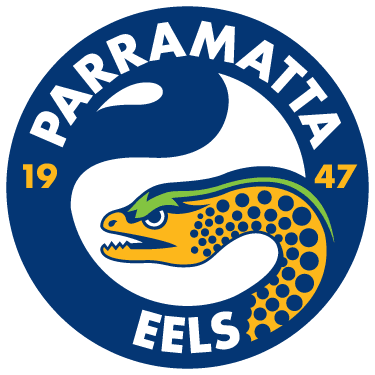 The Matt Dufty and Zac Lomax double went missing last week, but expect it to come back strong this round. At $6.75 with Sportsbet, there’s a bit of value to be had in a two-leg multi for them to both score. The +9.5 line feels like a good shout for the Saints too, as they’ll have taken enormous confidence out of their win last week when they got the cash with the exact same line. 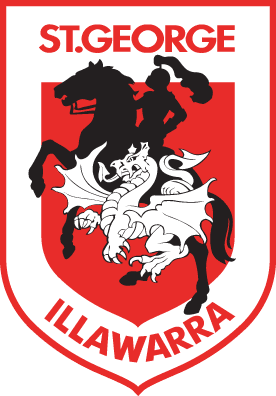 We think Parramatta by the 1-12 margin is the way this one goes. The Dragons are famous for their good early-season form and while they might not win this one, they should push the Eels all the way.

Eels 1-12 with Maika Sivo, Matt Dufty and Zac Lomax all to score at $31 with Sportsbet is too hard to pass up.