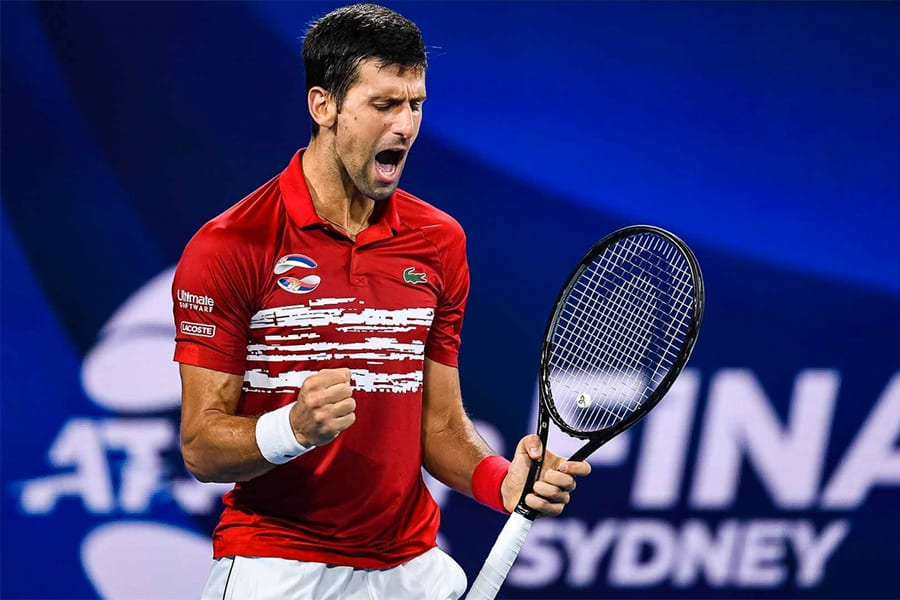 The 2021 Australian Open quarter finals begin in Melbourne this Tuesday with four huge matches featuring superstars such as Novak Djokovic and Serena Williams. Here are our best bets for the day’s action, with odds courtesy of Sportsbet.com.au.

This is not the matchup tennis fans expected upon the initial release of the Australian Open 2021 draw, as Grigor Dimitrov and Aslan Karatsev have pulled off big upsets to make it this far in the tournament.

Dimitrov is coming off his massive three-set sweep over a fatigued Dominic Thiem, while Karatsev has knocked out two top-20 players to get this far, including his comeback from two sets down against Felix Auger-Aliassime.

This is the first time Karatsev has qualified for a Grand Slam tournament, and we think his run of unexpected wins ends here. We increased the games line to boost our odds, as we think Dimitrov will flex his muscles against the Russian.

Alexander Zverev will look to dethrone the current world no.1 in his match against Novak Djokovic, who is carrying an abdominal injury that could cause him some stress.

Zverev has won 12 consecutive sets since dropping the opener in a rusty tiebreaker in the first round. The young star quickly improved and has since been unstoppable.

In his recent address to the media, Djokovic said his injury is only being contained because he is taking plenty of painkillers. We think he did well to beat Milos Raonic in the fourth round but will not have the strength to overpower Zverev while carrying this injury.

We previewed Su-Wei Hsieh earlier in the tournament and highlighted how the world’s no.1 doubles player has improved her solo game, and now she has made it to the quarter finals of a Grand Slam singles event for the first time.

Naomi Osaka is quietly winning her matches with relative ease and looks primed to make an appearance in the final, but she won’t have an easy time with the experienced Hsieh.

Although Osaka is the short-priced favourite with most online bookmakers, the games line is very achievable from Hsieh’s perspective, as she has only dropped one set so far this tournament and easily beat the seeded Bianca Andreescu (no.8) and Marketa Vondrousova (no.19).

Serena Williams is the more experienced and decorated player, but Simona Halep has had the edge over her in the last three years.

Halep has won more Grand Slams in the past three years than the 39-year-old Williams, including her straight-sets victory over Serena in the 2019 Wimbledon final.

We will back in the world no.2 against the aging Williams, as the Romanian has been fantastic in the first four rounds and will thrive without the crowds.