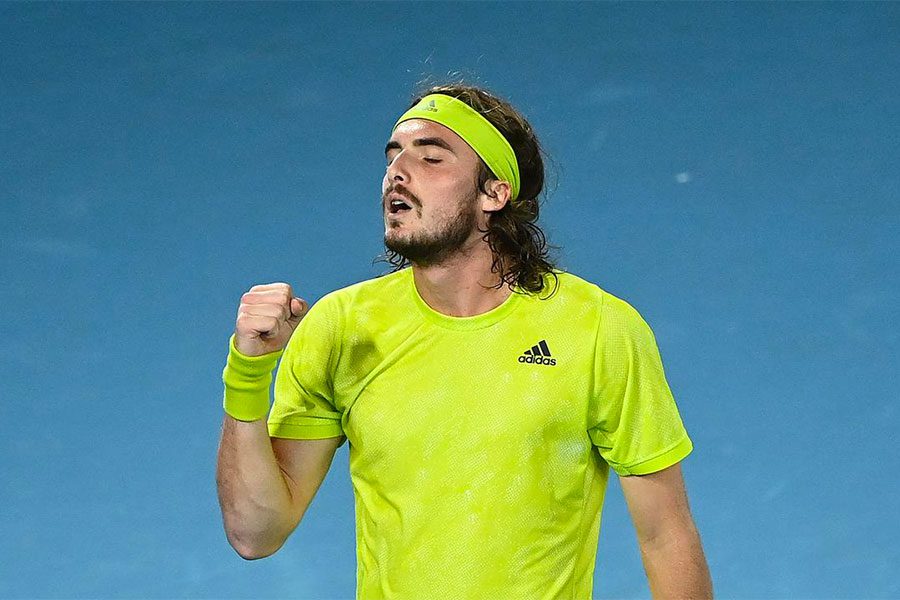 A stunning turn of events has created an unexpected matchup on Day 12 of the 2021 Australian Open, as there will be no Rafael Nadal at Melbourne Park this Friday.

This will be the only singles event to take place on Day 12 of the Australian Open, but it is more than enough to keep us satisfied.

Daniil Medvedev and Stefanos Tsitsipas are two of the best young talents in the world, sitting at no.4 and no.6 respectively in the ATP rankings.

The road to the semi finals is never easy, but Medvedev has arguably had the better run having played a total of 105 fewer minutes, despite Tsitsipas’ walkover in the fourth round.

The epic quarter-final victory over Rafael Nadal, which exceeded the four-hour mark, was arguably the best match Stefanos has played in his career, coming back from two sets down to steamroll the Spanish superstar in an incredible display of mental and physical perseverance.

Most online bookmakers have given Medvedev the short odds for this clash, as the Russian has won five of his six previous clashes with his Greek opponent.

Considering Tsitsipas has played two four-hour matches in the lead up to this clash, there are questions as to whether he can stick it out if the match goes beyond three sets.

Tsitsipas is riding a wave of momentum and may well win an early set, but we see Medvedev winning this contest and advancing to the Australian Open final for the first time.