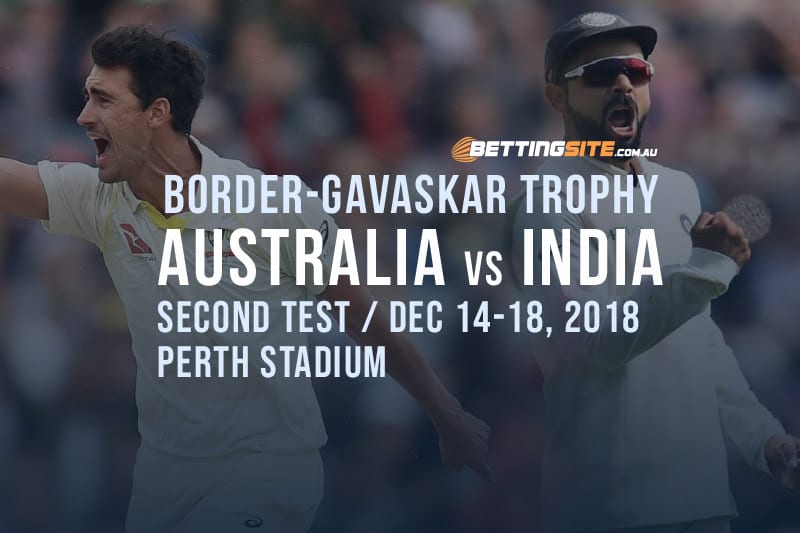 THEY came up short, but Australia’s new-look Test cricket team earned plenty of admirers in Adelaide.

If their top order had shown anywhere near as much patience and quality as Pat Cummins, Mitchell Starc, Nathan Lyon and Josh Hazlewood, the hosts might well have chased down the 323 runs required for victory.

Instead, they were left 32 runs shy when Hazlewood edged off to Ravi Ashwin as India claimed their first Test win in Australia since 2008.

Cheteshwar Pujara was the difference, racking up 194 runs en route to Man of the Match honours.

Lyon was the pick of the Aussie players, and not only for his efforts with the ball.

The big concern for the home side is whether Tim Paine can shrug off a sore finger in time for Perth Stadium’s Test debut.

The Australian captain was in obvious discomfort after a short ball hit him on the hand when batting in the second innings.

Paine has brushed off questions about the seriousness of the injury, however, and insists he will suit up on Friday.

If the Tasmanian wicketkeeper is ruled out, Alex Carey and the in-form Matthew Wade are on standby.

The Indians are sweating on the fitness of Prithvi Shaw, who missed the opening Test of the 2018/19 Border-Gavaskar Trophy after hurting his ankle in a tour match.

The young top-order bat was seen sporting a foot brace at Adelaide Oval and looks unlikely to pass fit for Perth.

Perhaps the most worrying thing about Australia’s defeat in Adelaide is that Virat Kohli was not the chief architect of their downfall.

The Indian skipper set the tone with his energy in the field and near-obsessive desire to win, but his contributions with the bat were middling at best.

It is very, very difficult to imagine that Kohli will walk into the Boxing Day Test without at least a half-century to his name in this series.

The bookies agree, as he is paying less than evens to notch a 50 in the first innings in Perth.

There is better money to be made in backing Kohli for a ton, and he is favourite for MOTM with good reason.

Mitchell Starc – $3.25 at BetEasy
If the Perth Stadium pitch is anywhere near as hard and fast as pundits are predicting, Starc’s raw pace will make him tough to play no matter how well or how poorly he bowls.

Ishant Sharma – $4.50 at BetEasy
Ishant’s zippy in-swingers caused the Aussie bats plenty of problems in Adelaide, and he might have even more joy in Perth if he can keep his front foot behind the line.

Both of these teams have plenty more to give, particularly with bat in hand.

If the likes of Usman Khawaja and Peter Handscomb can convert solid starts into big knocks, the Aussies will look a hell of a lot better for it.

The same goes for Kohli, KL Rahul, et al in the Indian camp.

The Perth pitch should offer a different kind of challenge to the subtle seam movement and variable pace we saw at Adelaide Oval.

But will that give the home side any kind of tangible advantage?

This is the first Test ever played at Perth Stadium, and a genuinely quick, bouncy surface will be almost as foreign to the Aussie bats as to the Indians.

There is another element that might play a part: belief.

The win in Adelaide was a huge moment for India, not least because of how close it came to slipping from their grasp.

This is a different kind of team to the ones that have toured Australia in the past.

There may be no Tendulkars or Dravids or Laxmans, but there is Kohli and the winning mentality he has instilled in his troops.

Expect another close one that could go either way.