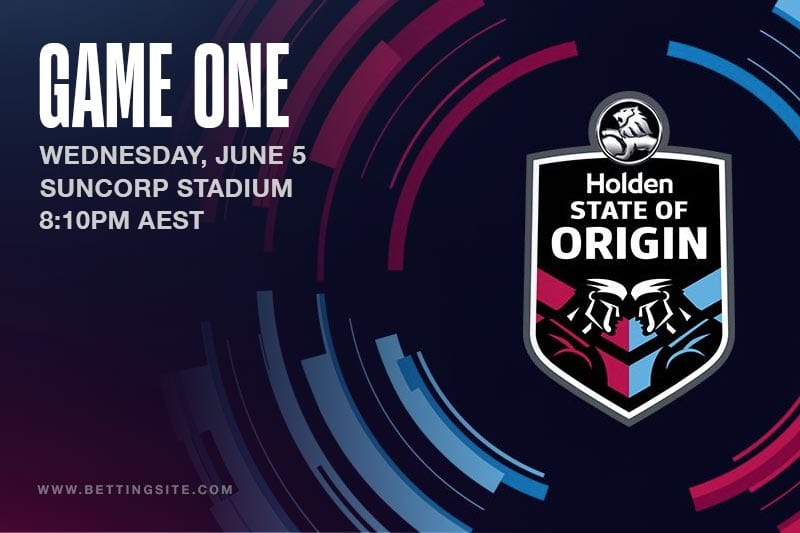 This is the beginning of a new era for State of Origin football.

Gone are Queensland’s big five of Cooper Cronk, Greg Inglis, Billy Slater, Cameron Smith and Johnathan Thurston, all of whom have retired from representative footy in the past couple of years.

Those massive losses have forced Maroons coach Kevin Walters to get creative with his selections, most notably in the centres and the pivotal hooker role.

New South Wales have a much more settled side as they look to back up last year’s 2-1 triumph.

Blues boss Brad Fittler has stuck fat with many of his 2018 heroes despite some indifferent NRL form, yet there are more Origin debutantes for NSW than for Queensland in Wednesday’s series opener in Brisbane.

David Fifita, Moses Mbye and Joe Ofahengaue are set to make their Origin bows from the bench. Daly Cherry-Evans takes over as captain, while Ben Hunt has the unenviable task of filling Cam Smith’s shoes at hooker. Cameron Munster is expected to start at five-eighth, which sees Michael Morgan shoehorned into the centres.

The biggest talking point is the selection of Nathan Cleary, who gets the nod at halfback ahead of Mitchell Pearce, Adam Reynolds and several other players in better form. The Blues have picked five first-timers with Nick Cotric on the wing, Cody Walker at five-eighth and Payne Haas, Cameron Murray and Jack Wighton on the interchange.

Corey Oates is the winger in form, but Gagai has the runs on the board in Origin footy. The South Sydney star has scored nine tries in 10 appearances for the Maroons and won the Wally Lewis Medal in 2017.

JAC is a tryscoring machine. The Sydney native has hit the line 50 times in 63 games since moving to Melbourne two years ago and notched a pair of tries in his maiden Origin series in 2018.

Queensland vs NSW stats and trends

Origin games so often come down to head-to-head battles, and there are some doozies this year.

The big question is whether Ben Hunt, a makeshift hooker, can keep up with Damien Cook over 80 minutes.

DCE is only just coming back from injury and Nathan Cleary is not quite himself, so Cam Munster and Cody Walker may well take the reigns from the halves.

The NSW lineup looks a bit more natural, with fewer players forced into unfamiliar roles, and that might be the difference.