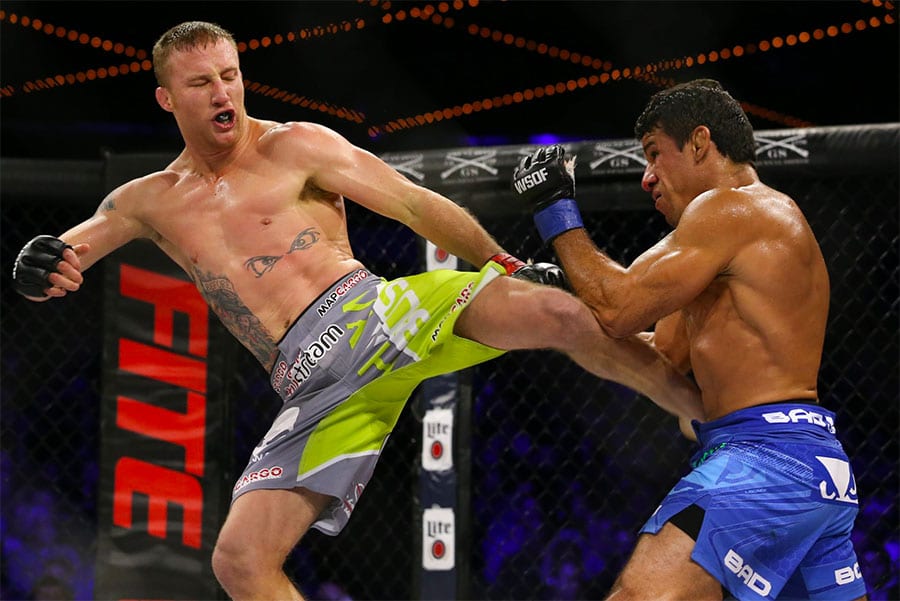 Having one of the biggest sporting divisions return to action this weekend will give the world some hope for the future. Here are the week’s top stories and upcoming events.

Ferguson and Gaethje ready to rumble at UFC 249

All the buzz of the sporting world right now is about UFC 249, which will take place this Sunday (AEST) in Jacksonville, Florida.

We have done multiple articles in the lead up to the event, including a focus on the top five fighters to watch and a preview of the UFC 249 fight card.

The UFC 249 Main Event between Tony Ferguson and Justin Gaethje will be one to remember, as both lightweight stars are at the peak of their powers.

For more about how to bet on MMA fighting, see BettingSite.com.au’s dedicated UFC betting page.

The AFL is working round the clock to find the best possible way to restart the 2020 premiership season.

It appears that June is the goal for the league, with October 31 slated as a likely date for the 2020 AFL Grand Final.

However, Western Australia’s Heath Minister, Roger Cook, has made it clear that the state will take no part in any relaunch until the AFL can demonstrate a clear plan to combat the spread of COVID-19.

“There is no confidence the AFL can maintain infection control and prevent infection spread among players and staff under the current proposed model. There is a risk it could contribute to the further spread of the virus,” said Cook.

“WA is one of the safest places in the world at the moment. I am surprised the Opposition Leader is willing to go against the Chief Officer’s advice and compromise this.”

Mike Tyson could return to the ring for charity exhibitions

Just when you thought the 53-year-old former heavyweight champion was done and dusted, it turns out he could probably still destroy half of the real competition.

Mike Tyson has been putting in the hard yards with the aim of getting into shape for a series of exhibition fights to raise money for multiple charities.

It doesn’t matter who Tyson eventually decides to fight, as we would love to see him in the ring one more time.

Although the NRL’s New Zealand Warriors are safe for the time being, CEO Cameron George has announced their women’s team and junior programs are in real strife.

In order to keep the senior male side afloat, the club could be forced to pull spending from other areas of the organisation.

As the Warriors will be forced to play all games this season on Aussie soil and behind closed doors, their financial situation depends on whether members are willing to pay their dues without getting any live action in return.

The 2020 NRL Premiership is set to relaunch on May 28, although league officials are still seeking clearance for interstate travel.