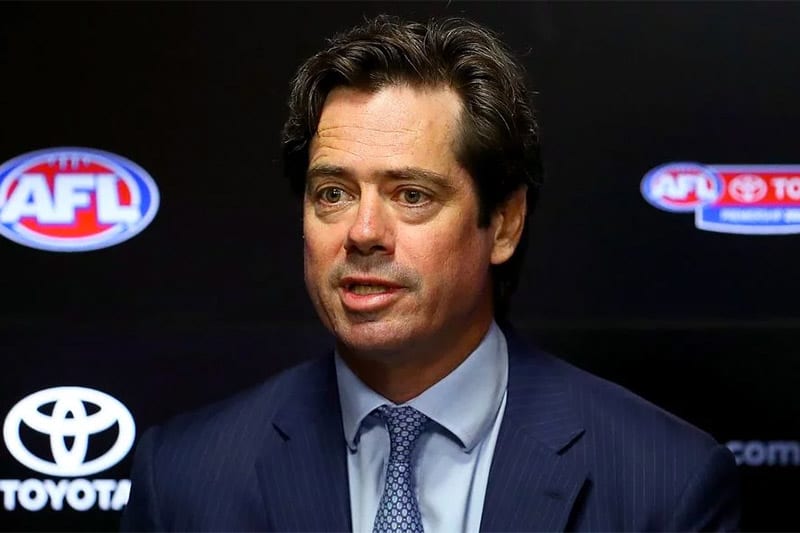 While the major American leagues are close to returning, the immediate future of Australia’s premier competitions is in doubt with the latest COVID-19 outbreak in Victoria. Here are this week’s top stories in the world of sport.

AFL in fixture frenzy with Victorian clubs shut out

The rest of the country is starting to open up again, but the coronavirus resurgence in Victoria has created a big problem for state health officials and sports administrators alike.

With the Queensland government not allowing Richmond to play on the Gold Coast, round five’s AFL fixture was flipped on its head.

Now most Victorian teams will be forced to stay at home due to strict travel restrictions and quarantine laws, so the league might have to act quickly to save the season.

A bye round has been suggested to allow more time to pass, but the worsening situation in the Big V means there’s a lot of uncertainty entering round six and beyond.

Some teams have even moved their players out of their homes to counter the lockdown restrictions, as only certain postcodes have been told to stay inside.

The NBA claimed to have randomly created the new fixture for each team’s remaining eight games, but it appears the New Orleans Pelicans have been favoured tremendously.

With Zion Williamson becoming the league’s new lovechild, theories have been thrown in the air that the NBA is trying to get the Pelicans to the playoffs.

The 22-team competition already conspicuously managed to slip the Pelicans into the mix, but now they have been blessed with the easiest remaining fixture.

The Pelicans will play teams with a combined average win percentage of .495, with Philadelphia’s opponent average of .506 coming in as the second lowest.

Make what you will of that, but there is no deny that New Orleans got the rub of the green.

The sad news came through on Tuesday that Australia’s three-game ODI series against Zimbabwe has been postponed until further notice.

Australian white-ball captain Aaron Finch is confident we will get on the park soon and has starting preparing for any opposition.

“I am preparing to go to England and play, whether that happens we will wait and see,” said Finch, who likes the prospect of travelling abroad in order to play.

The West Indies will begin their three-Test series in England next week, where they will play behind closed doors at Southampton’s Rose Bowl before moving to Old Trafford for the remaining two fixtures.

That series could set the template for international cricket going forward, so we will have to wait and set what happens.

On a lighter note, the NBL has launched a social media competition for the naming of its new franchise in Tasmania.

The league has already ruled out the Tasmanian Devils and Tasmanian Tigers, so the general public will need to get creative.

The addition of a 10th team will help balance the NBL fixture, while Tasmania is set for a big boost in jobs and tourism as a result of joining one of Australia’s most popular sporting leagues.

Our only worry is that the public doesn’t take the competition seriously and allows a ridiculous name to represent the Apple Isle.