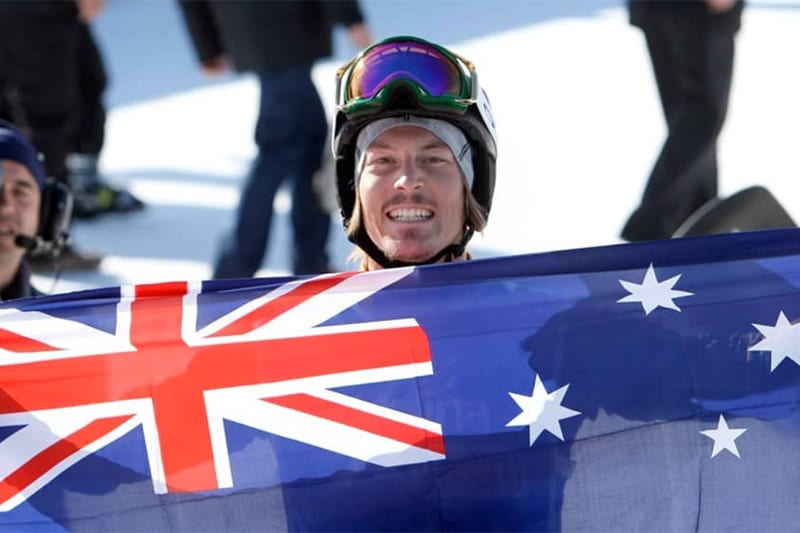 International cricket returns to the lineup as Australia mourns the loss of a world champion. Here’s all the news from the week in sport.

The star snowboarder, who was also an avid spearfisher, was found unconscious and unresponsive on the ocean floor by a snorkeller at Gold Coast’s Palm Beach on Wednesday morning.

Only 32 years old, Chumpy will be sorely missed by the Winter Olympic and Australian sporting communities.

England and West Indies delay start due to rain

The start of the first Test cricket match in months was delayed due to rain, yet the West Indies came out with all guns blazing.

After England won the toss and elected to bat, but Shannon Gabriel upset their plans when he took Dominic Sibley’s off stump with only the 10th ball of the match.

Rory Burns and Joe Denly proceeded slowly from that point, England finishing the day at 1-35 with only 17 overs completed at Southampton’s Rose Bowl.

England is still the hot favourite with Sportsbet at $1.33 to win the match, while the Windies are sitting at an incredible $10.80.

Round six of the AFL will kick off this week following the news that Victoria is in full lockdown, as the players safely escaped the state before the boarders could be closed.

The biggest games in round six include Thursday night’s clash between Geelong and the Brisbane Lions, Friday night’s battle between Collingwood and Hawthorn, and Sunday afternoon’s encounter between Port Adelaide and the GWS Giants.

We couldn’t be happier the Victorian teams fled the state as quickly as they did, as we don’t get to miss a minute of footy in the foreseeable future.

Three A-League teams have been stranded in Victoria following the lockdown protocols, and many players are getting upset with Football Federation Australia (FFA).

Melbourne City, Melbourne Victory and Western United have threatened to boycott the season – scheduled to restart on July 16 – unless the league meets their demands.

The players are asking for more notice and clarity in regards to any upcoming interstate trips, more information about hub situations, the ability to bring immediate family into hubs and that the FFA provides flawless support systems for families at all times.

All three clubs have expressed their disappointment with the FFA and will be expecting their demands are met before the season restarts next week.

The biggest fighting event of 2020 is ready to go after a few alterations to the main card, with UFC Fight Island set to debut this Sunday.

The Main Event for UFC 251 in Abu Dhabi was originally between Kamaru Usman and Gilbert Burns, but after Burns and his coach tested positive to COVID-19, Jorge Masvidal has stepped in to replace him.

Australian phenomenon Alexander Volkanovski will defend his featherweight belt against Max Holloway, which could be even bigger than their original bout that Volkanovski won six months ago.

Completing the trio of monster events, Petr Yan and Jose Aldo will duke it out for the bantamweight title, which has become one of the most popular weight classes in recent times.