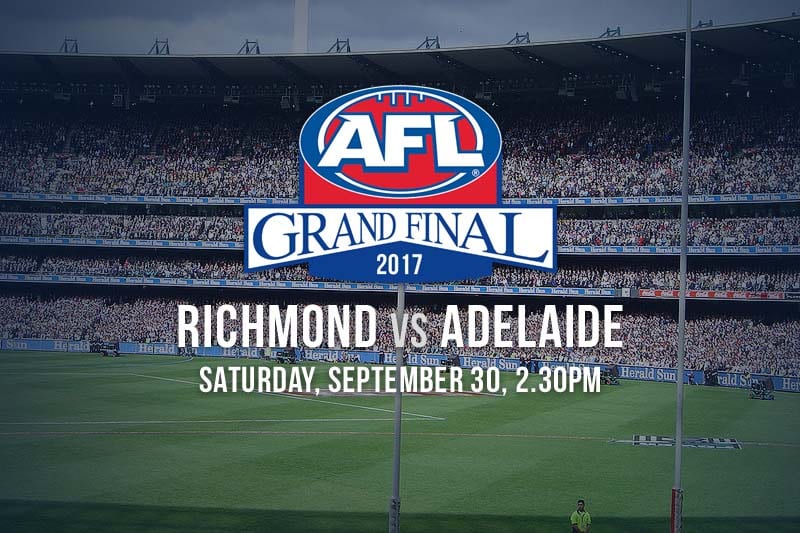 NATHAN Brown has revealed his best bets for the 2017 AFL Grand Final.

Few will be surprised to learn that the former Richmond forward is backing the Tigers to end their 37-year premiership drought on Saturday afternoon.

The yellow and black are $2.15 outsiders in the match betting at Sportsbet.com.au, where Adelaide are paying $1.72 to claim their first flag since 1998.

Brown, who is now Sportsbet’s brand ambassador, is tipping Richmond by 1-39 points ($2.70) in what he expects to be a tight, hard-fought contest.

He is also on Jack Riewoldt ($10) to upstage $7.50 favourite Eddie Betts in the first goalscorer betting, while Crows gun Matt Crouch is a $1.28 monty to have 30 or more disposals.

“The roar of the Tiger army has already started all across Melbourne, and whatever way the game goes, we bet it will be a quiet day in the office come Monday,” said Brown.

James Pennycuick leads the market at $1.75 odds, but Brown has plumped for Melbourne star Jayden Hunt at $10.

To have 30 or more disposals

All markets courtesy of Sportsbet.com.au