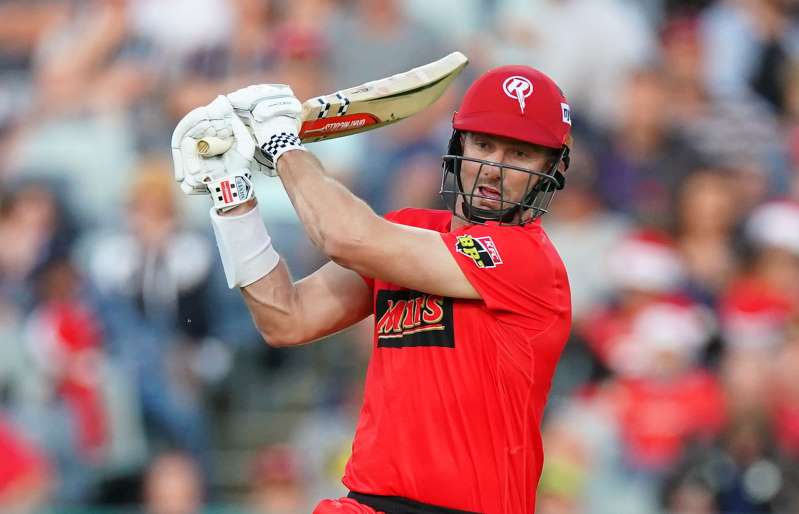 Both the Perth Scorchers and Melbourne Renegades were unable to get a win in their opening Big Bash betting #BBL19 match, but this Saturday’s clash provides that chance again.

Aaron Finch would have been unimpressed with his bowlers against the Sydney Thunder, with the opening partnership between Usman Khawaja and Alex Hales combining for 99 runs. While the new-look Perth Scorchers found it very difficult in their first match together, with Ashton Turner, Jhye Richardson and Ashton Agar the main trio of remaining players. Mitchell Marsh and Cameron Bancroft also find themselves on the Scorchers’ list again, but they have had interrupted seasons in the past.

The clash is set to rock Optus Stadium in Australia’s west, where the likes of Shaun Marsh and Aaron Finch have played plenty of cricket.

When you face your brother in anything, you make sure you put on a show and outdo them, which will be the mindset of both Marsh brothers in this match. Mitch needs to do the exact same as he did against the Sixers, as he was one of the few good performers in the dull loss. Mitch has always been a good BBL player, but his mixed form in other formats inflates his odds.

As mentioned, the Marsh brothers will enjoy the contest against each other. Shaun Marsh was the best batsman for the Renegades in their opening loss, making 42 runs off 33 balls, eventually going out after a brilliant catch on the rope from Daniel Sams, an unlucky way to go out against the Thunder. As a previous Perth Scorcher, Marsh knows the dynamics of Optus Stadium and will settle early.

It was a poor night for Richardson against the Sixers on Wednesday, bowling three overs and being hit for 37 runs. The Sixers’ batsmen were very good that night and didn’t allow the Scorchers’ quicks to get in rhythm. Richardson is well aware of the Renegades’ batting tactics since he has played alongside a few of their stars. Two dismissals will be a good goal for
Richardson to exceed at $2.25 with BetEasy

The Sydney Thunder opening batsmen made 99 runs before Harry Gurney was able to take the first wicket for the Renegades. His left-arm pace can be very hard to make runs off, but he will look to take more wickets for the Renegades this season. Kane Richardson is the main man with the new ball, but Harry Gurney’s English accuracy can pinch him a couple of wickets each game.

The batting trio of Sam Harper, Aaron Finch and Shaun Marsh is one of the strongest in the BBL, and they will carry the Melbourne Renegades to victory in Western Australia this Saturday night. The Scorchers will take more time to get together and build chemistry amongst the newer players, as the transition to the new era wont happen immediately.