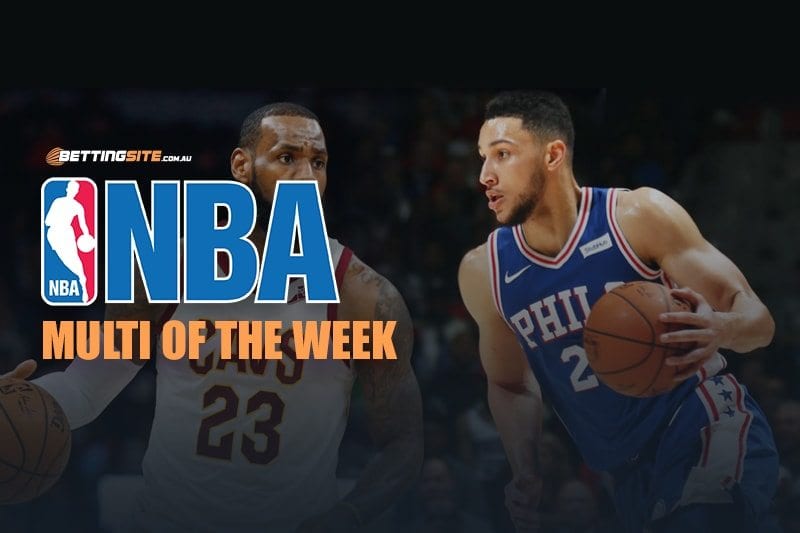 Some of the biggest matches of the season will take place this Thursday in the NBA.

Multiple encounters throughout the day will be between teams with identical records. Not only do these teams have similar wins for the season, they also find themselves knee-deep in the playoffs race.

Beginning the day’s action will be the clash between the 29-34 Miami Heat and Charlotte Hornets. Both Charlotte and Miami share the same record and sit ninth and tenth respectively in the Eastern Conference, only one win away from the eighth seed.

After winning their most recent match, the Cavaliers will make their way to Brooklyn to challenge the Nets.

Brooklyn sits three wins clear of the eighth placed Magic within the Eastern Conference, whilst the Cavaliers are second from the bottom.

With the two poorest records throughout the NBA, the New York Knicks and the Phoenix Suns clash in what looms as the most unwatchable game of the day.

Two potential playoff bound teams from opposing conferences clash in the final game of the day.

The Boston Celtics will play the second match of a back-to-back against the Kings in Sacramento. Boston is looking to become an Eastern Conference contender whilst the Kings sit ninth in the West, only three wins away from scraping into the playoffs.

One asset that has been evident for the Hornets this season is their ability to close out matches in their home arena.

As the Miami Heat will be the visiting side, the Hornets have the slight advantage, especially since they have also enjoyed a longer break since their previous match. Dwayne Wade and the Heat don’t have enough firepower coming off the bench to convince us they can outplay the Hornets in Charlotte.

Even though the Cavaliers have won five of their last 10 matches, it will be difficult for them to defeat the Nets in Brooklyn.

D’Angelo Russell has become an important point guard that can score heavily and get the players around him involved, making the Nets a very strong side. The Nets have won 17 more matches than the Cavaliers this season and will extend their record to 34-33 with a win this Thursday.

After magically beating the Bucks in one of the most admirable performances of the season to date, the Suns are currently on a two match win-streak. Contrary to the recent jubilation of the Suns, New York has lost three straight and continues to look less impressive each week.

When Devin Booker and Deandre Ayton enter their home court with the momentum of their past two wins, they will come out and beat the Knicks with ease.

Concluding Thursday’s multi will be the massive clash between the Kings and the Celtics.

With the Celtics coming off a back-to-back and the Kings coming off a victory, we’re backing in Sacramento to take out one of the better teams of the Eastern Conference.

Buddy Hield’s shooting ability will mean Marcus Smart’s work will be cut out for him while De’Aaron Fox’s speed will mean he will be a handful for Kyrie Irving.

It will be up to Harrison Barnes to quell the impact of Jayson Tatum if the Kings are to win, which should be right in the wheelhouse of the savvy veteran.