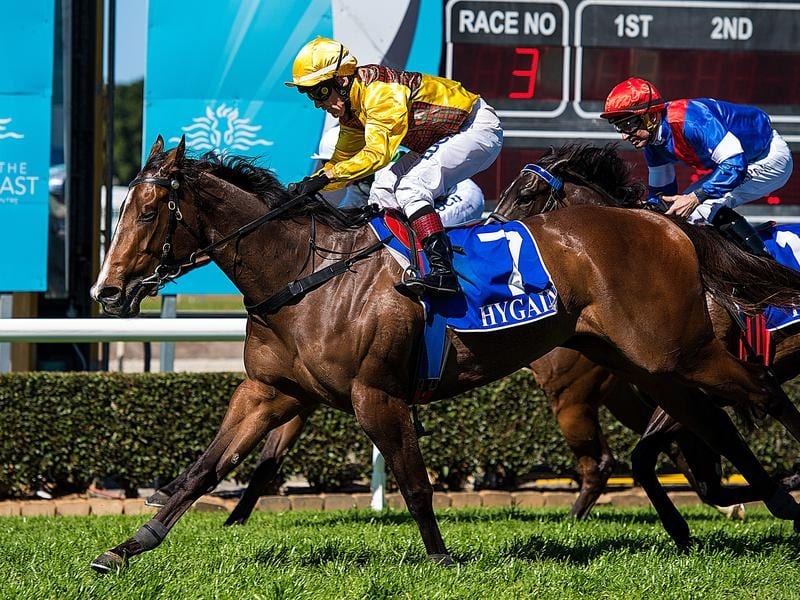 Darktown Strutter will try to keep her 900m-record at the Gold Coast intact in the Bat Out Of Hell.

The mare is unbeaten in five starts at the Gold Coast and is four from four over the 900m.

Trainer Kelly Schweida is at a loss to explain Darktown Strutter’s aversion to other tracks.

“When I say other tracks I mean Doomben. She is unbeaten at the Gold Coast and Ipswich but has had five goes at Doomben and never run a place. Work that out,” he said.

The mare even ran last in a recent Doomben trial but she was not asked to do much.

Schweida took Darktown Strutter to Sydney last year but scratched her when the track was heavy.

“She hates wet tracks so hopefully it will be dry on Saturday. It certainly is a top class field,” he said.

If she can win the Bat Out Of Hell, Darktown Strutter will also earn Schweida a Harley Davidson motorcycle.