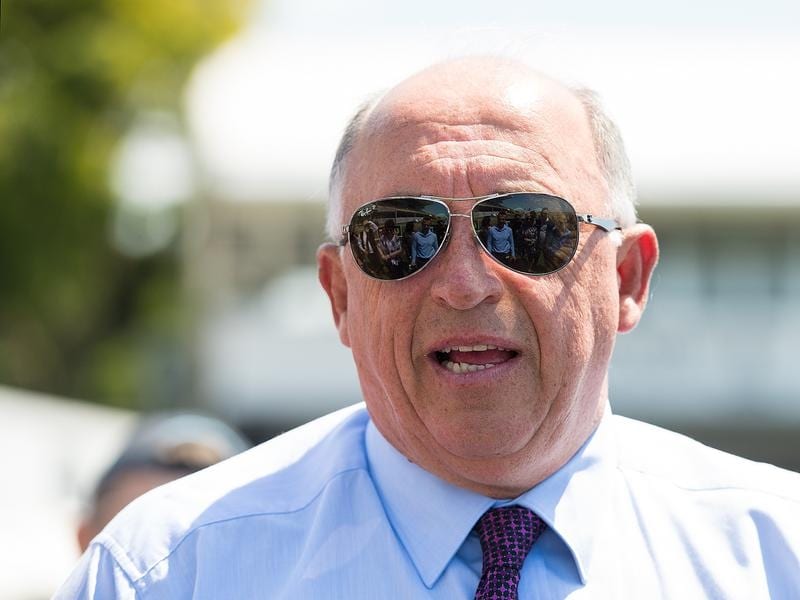 Robert Heathcote (above) and training partner Chris Anderson are aiming for a first stakes win.

The new Anderson-Heathcote training partnership will have its first black-type runner at the Gold Coast.

Consistent mare Femme Fireball will resume in the Listed Silk Stocking (1200m) and has been primed for Saturday’s race.

“What a great way to start. I am obviously really looking forward to the coming years as we have a lot of hard work to do,” Anderson said.

“As Rob says we won’t be working any less just in a more constructive way.”

The first example will be on Saturday when one of them will be at the Gold Coast with Femme Fireball and the other with runners at Ipswich.

Heathcote has always had a big opinion of Femme Fireball who has won six of her 16 starts but has been dogged by bad luck and slow pace in some of her races.

She ran third in the Listed Just Now Stakes at Doomben in December when the pace was slow.

“Her run in that race showed her class as the leader just strolled along. It was a good run,” Heathcote said.

Femme Fireball was well beaten in her final two runs for the summer including when ninth in the Magic Millions Fillies and Mares race at the Gold Coast.

While those races did not pan out, she has won her only two starts at the Gold Coast 1200m.

“She has won first-up so here’s hoping to get a black-type win for the new venture,” Heathcote said.