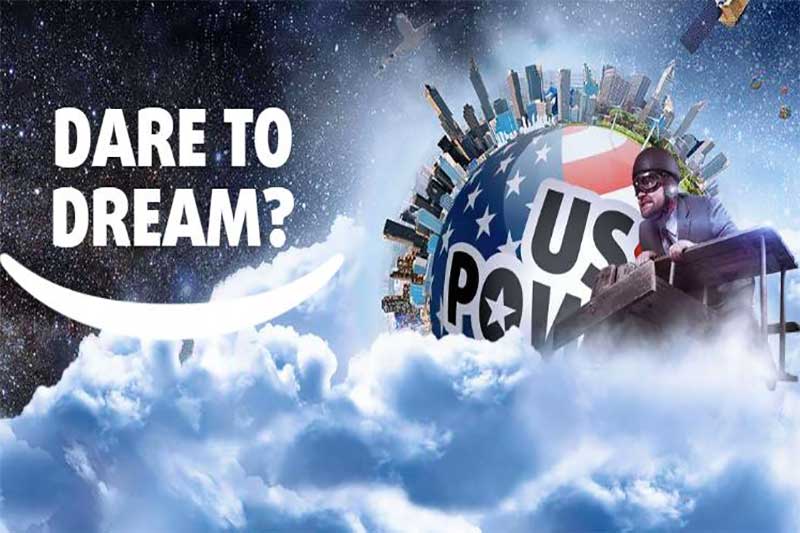 Talk about your roller coaster of emotions.

An Australian man thought he won a significant chunk of $70 million in the US Mega Millions lottery draw in October 2018, only to later find out he missed out because a glitch with the time zone difference.

The punter took Australian lotto company Lottoland to court, arguing that he entered the draw before the advertised cut-off time.

“The complainant claims he lawfully entered the draw with Lottoland before the advertised cut-off time and successfully nominated all numbers in the US lottery draw entitling him to a share of $US50,000,000,” the Norther Territory Racing Commission said in a release to the public.

As you’d expect, Lottoland came out in fierce defence and won the case.

What’s more, it turns out that the punter may have been trying to pull a swifty.

The particulars of the case, released over the weekend for the first time, didn’t read well for the man, also known as ‘Mr G’.

The punter laid his bet at 11.27am, before the advertised draw time of 12 noon, but well after the actual draw.

Apparently unknown to Mr G, the draw had already taken place 27 minutes beforehand. Lottoland shifted his bet to the next available lottery draw, which registered as a loss.

Lottoland said that its terms and conditions state clearly that it will not accept bets, irrespective of a wrong deadline advertised on its website.

That line of defence held, leaving Mr G severely disappointed for the second time in a few months.

Lottoland claimed Mr G knew about the cut off time and the Northern Territory Racing Commission found in their favour. The lotto company was able to prove that Mr G would have had a pop-up message come up on his screen, informing him of his late entry.

The commission ultimately ruled Lottoland’s favour because “the terms and conditions must prevail in this situation”.

“The complainant by signing up to Lottoland’s website agreed to all of its terms and conditions and it is a matter for him to ensure that he is conversant with them.

“In such circumstances, the complainant is not entitled to claim any winnings or receive a payout.”