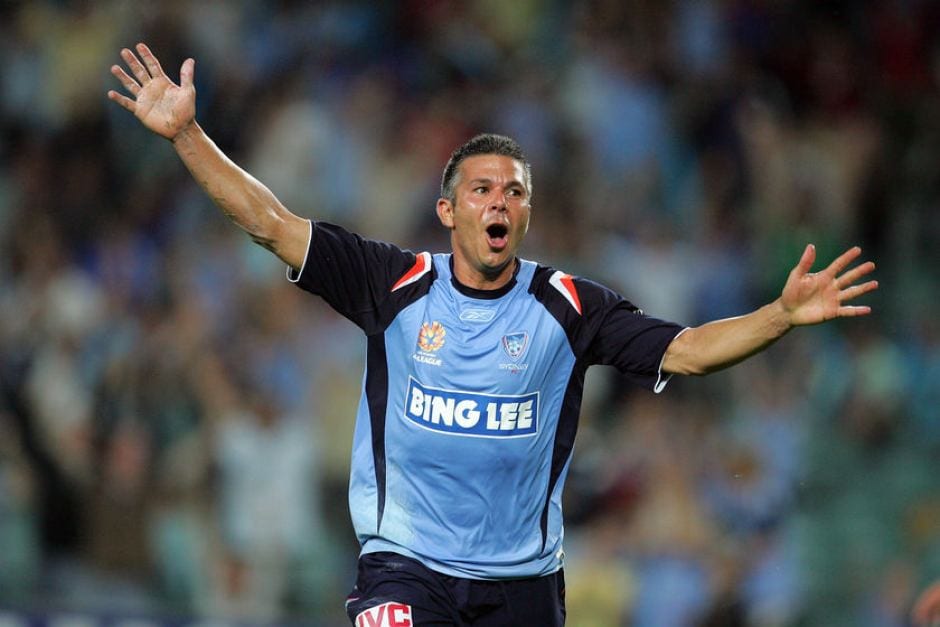 Former Socceroo Steve Corica is in the box seat to be named as Graham Arnold’s successor at Sydney FC.

Online bookmaker Sportsbet.com.au has posted FC’s assistant coach as the $2.75 favourite while FC’s other assistant coach, Phil Moss, is second pick at $3.30.

Ex-Western Sydney Wanderers coach Tony Popovic is in the mix at $6.50.

While big names have been rumoured to have interest in the job, Arsene Wenger and Carlo Ancelotti are $501 outsiders.

“Corica has been a great ambassador for the game,” said Sportsbet’s Will Byrne.

“He served his country well and also Sydney FC, on and off the pitch so he deserves to be the frontrunner for the job.”