The top two contenders for this year’s NRL wooden spoon will meet on Saturday when the Brisbane Broncos face the Canterbury-Bankstown Bulldogs at Suncorp Stadium.

The last time the Broncos won an NRL game was July 11, 2020, and it came against the Doggies at Lang Park. Since that day they’ve lost 13 consecutive games and had three different head coaches at the helm, but does the old parable ‘the first to be last and the last to be first’ come to fruition on Saturday evening?

The Canterbury Bulldogs are $2.15 outsiders after they were held scoreless last week, although they were able to compete defensively with the Panthers for long portions of the game. The weather might have played a big factor in that, but they can only play to the conditions. No one can argue the Broncos have shown more defensive capability than the Dogs in the opening two weeks, so the odds make for intriguing reading.

Brodie Croft has been nothing short of disastrous since heading to the Broncos and it’s having an effect on the entire team. He was switched from the right to the left defensively last start so he wasn’t marking David Fifita (Anthony Milford copped the heat for that), and he has generally bumbled and stumbled his way through any attacking footy the Broncos have tried to play. Contrast this to Kyle Flanagan, who has been a shining light in two tough games for Canterbury, and it looks like one of the rare clashes this season where the Dogs will have an advantage in the playmaking department. If Flanagan repeats his debut performance against Newcastle in round one, they should have no trouble scoring 20 or more points.

It’s now considered a tradition here at BettingSite.com.au, but Xavier Coates must be put in every NRL same-game multi to score at any time. Until Kotoni Staggs comes back into the side, Coates is Brisbane’s one attacking threat out wide and is a mismatch for almost every winger in the competition. While the margins of their losses haven’t blown out in 2021 just yet, they were only saved by some garbage-time tries in round two and gave up a 16-0 lead in round one, so the form line doesn’t look promising. We think they’ll lose again this week but in a close contest, albeit not quite close enough to entertain the +2.5 line they’ve been given by most NRL betting sites. 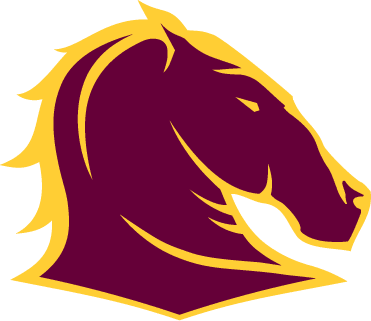 They failed to score a point against Penrith, but many other clubs will fall into that category in 2021. If you look at Canterbury’s first-round game up in Newcastle, there was a bit to like. If they can run their attacking shapes as effectively as they did in the opening 25 minutes for longer periods, they will have some joy. Kyle Flanagan and Corey Allan will look a lot better against one of the worst defences in the NRL. Nick Cotric is a handy first tryscorer bet, and Allan is a good option to score at any time. The 1-12 margin at $3.25 with Sportsbet should absolutely be taken as well. 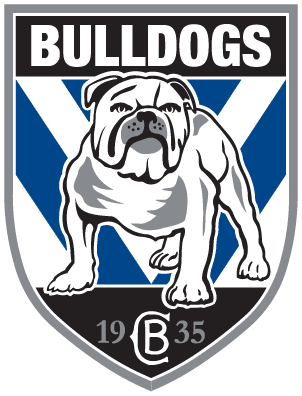 Canterbury at the 1-12 margin as the underdog bet of the week is the way to go. If you couple it with the Raiders to do the same in the opening fixture on Super Saturday, you can get north of $10 with leading online bookmakers. We think it’s worth a shout.

Nick Cotric and Xavier Coates to score at any time with the Bulldogs at the +2.5 line will be a nice one to cheer home over a pizza on a Saturday evening.