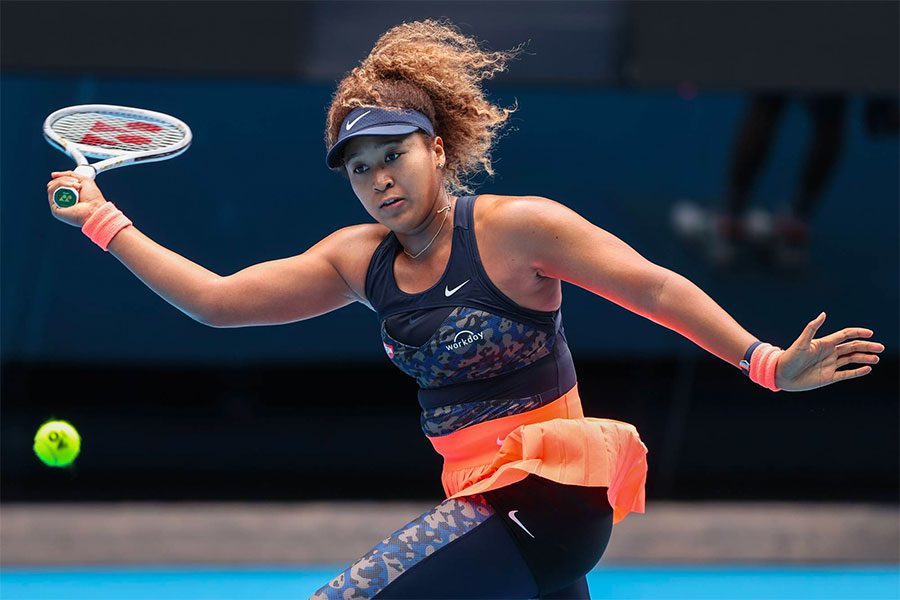 Only two matches will be played on Day 11 of the 2021 Australian Open as the first pair of semi-final clashes take place at Melbourne Park. Here are our betting tips for those fixtures, with odds supplied by Sportsbet.com.au.

Who would have thought Aslan Karatsev would get this far? The world no.114 Russian prospect has come from the clouds to reach the Australian Open semi finals, becoming the first man in the Open era to reach the last four on his Grand Slam debut.

On the complete opposite side of the equation, Novak Djokovic is aiming to win his ninth Australian Open. The Serbian star didn’t have it all his own way against Alexander Zverev in the quarter finals, but he bounced back from a set down to win 6-7, 6-2, 6-4, 7-6.

Although Karatsev’s accomplishment is incredible, he was given a big lifeline in the quarters when Grigor Dimitrov suffered crippling back spasms after winning the first set 6-2. Djokovic will bring Karatsev back to reality this Thursday with a massive straight-sets victory.

This match is the true main event for Day 11’s action. Both competitors have tasted success at Melbourne Park in the past, with Naomi Osaka winning in 2019 and Serena Williams claiming a record seven Australian Open titles, the last of which came in 2017.

What makes these women so hard to beat is their serving, as Williams has the fastest average serving speed in the tournament and Osaka ranks third in that category. Naomi has hit the most aces in the women’s singles with 38, while Serena is second with 32.

We like the youth and energy of Osaka in this clash, but we can’t see it being won in straight sets. Expect an epic that goes down to the final set as the Japanese star edges out her childhood hero.