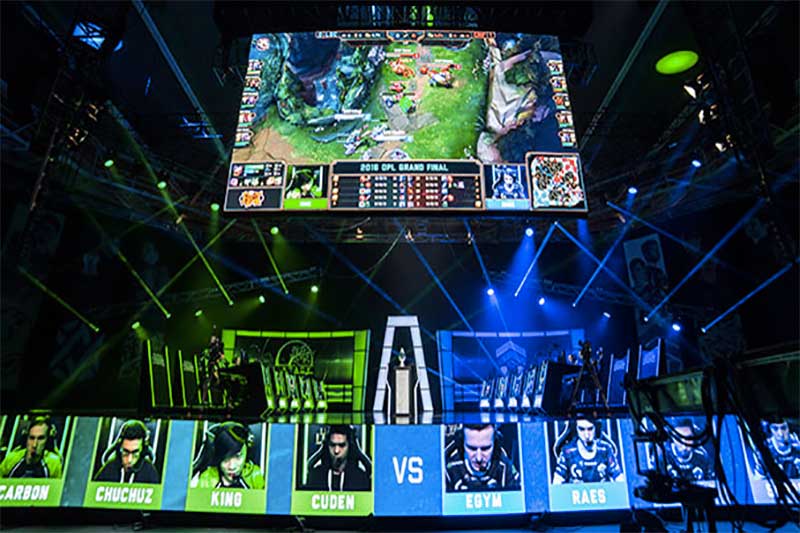 The Australian Football League (AFL) has followed through with its plans to venture into the esports industry, with the recent tick of approval from the AFL Commission.

Following the league announcing plans to sponsor professional video gaming teams earlier in the year, the authority body responsible for AFL has now approved the venture.

The teams already making a move into the esports industry include the Adelaide Crows and the Greater Western Sydney Giants.

The Crows have purchased a team, known as Legacy esports – one of Australia’s best League of Legends teams, which competes in the Oceanic Pro League.

“It is hugely popular with millennials and there are enhanced opportunities for current and new corporate partners to engage with younger, digital and social media savvy audiences,” Fagan said.

“Across the globe there are sporting clubs, billionaire investors and athletes becoming involved in esports with a view to growing their brand and reach, driving commercial outcomes and engaging with new fans.”

He’s talking about the overseas interest in esports with former National Basketball Association (NBA) and sporting heroes, Magic Johnston and Shaquille O’Neal investing in the industry.

Now the Giants are reportedly looking to purchase a team, with reports the AFL club has begun preliminary talks with a number of esports organisations.

Fairfax media outlets are reporting the Giants are looking at an esports team based in Western Sydney, which could be professional League of Legends team, Sin Gaming.

Reports also reveal other Australian video gaming teams that have been contacted including another League of Legends team, the Chiefs. The team recently competed in the Intel Extreme Masters Sydney tournament at Qudos Bank Arena.

The Commission believes the AFL’s expertise in sporting governance and its ability to maintain the sport’s integrity makes the code well positioned to become involved in the Australian esports industry.

Still, the AFL is reportedly doing its research on how it should it enter the $1.2 billion global esports market, which has an annual audience of over 200 million people.

Through buying esports teams, the AFL can capture a market which the league believes is falling through the cracks. This market is predominantly made up of young people who generally spend the majority of their spare time in a digital realm.

The Australian Bureau of Statistics released the results of its seventh Film, Television and Digital Games Survey in mid-June which backs up these beliefs.

The report found free-to-air TV is doing poorly in comparison to video on demand services.

Head of Screen Australia, Graeme Mason, commented on the results and said that free-to-air TV is in trouble.

“Production costs are going up, audiences are splintering, advertising is under pressure. It’s harder to compete,” he said.

The report shows there has also been an enormous increase in non-TV production for online distribution.

One service which mirrors this format and has a huge following is Twitch. The live streaming service broadcasts esports tournaments and other content to millions of people around the world. The videos are made by gamers for gamers and you can find everything from training advice to a day in the life of a professional video gamer.

Many Twitch streamers have a larger following than some TV programs and the AFL wants to tap into this market.

Seven West Media has already done so with its new multi-channel platform known as ScreenPLAY. It uses Twitch as well as Facebook and YouTube to live stream videos on esports news and reviews. There is also a weekly free-to-air segment on 7Mate.

The AFL believes esports can deliver an audience which they haven’t yet been able to capture and in turn the AFL will be able to help esports combat issues such as match-fixing, drugs and cheating.

The funding from the AFL will also help Australian video game players compete against other teams online and in stadiums all around the world.

The Australian esports industry is considered quite small in comparison to the South Korean and European esports industries. But the Aussie market is set to take off and it appears the AFL is making the right play.