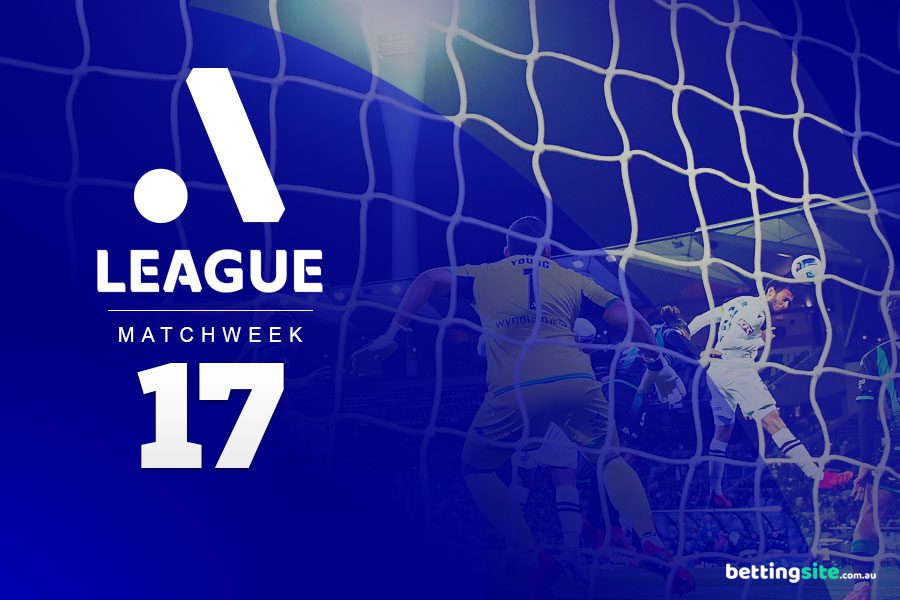 Another weekend of the 2021/22 A-League season has passed with only one match being postponed, as the Brisbane floods had an impact on the fixture.

This weekend is locked and loaded with another handful of blockbuster matchups, with all 12 teams primed for a big contest to start the autumn fixture.

Western United still lead the charge at the top of the standings, but things could change quickly with Melbourne City not far behind them.

Here is a look at the next batch of A-League matches, with odds provided by Sportsbet.

The opening match of the weekend will most likely be the best, as Melbourne Victory host Macarthur FC at AAMI Park in a top-end battle. Victory started the season very well but have fallen off in recent weeks, while Macarthur have won two of their last three contests. Our money lies with Macarthur after the one goal handicap, as the visitors should put up a big fight in Melbourne.

The gap between Western United and the Newcastle Jets has been huge this season, as United are clearly one of the best teams in the league. The Jets have had their moments throughout the season, but there is no doubt United are the better side heading into this contest. We are backing in Western United to secure an easy victory down in Ballarat this Saturday.

Two of the less inspiring teams will face off in this contest, but it will still be one to keep an eye on. Brisbane Roar may occupy bottom-spot in the standings, but we can smell an upset brewing in this one. The Mariners have not beaten the Roar in any of their last five contests, four of which the Roar were able to win. Back in the visitors to register another upset victory this weekend on the Central Coast.

Although many A-League pundits would consider Sydney FC one of the better sides in the competition, they only have one more win this season than their upcoming opponent. The Wanderers currently have the equal worst goal differential in the league at minus seven, while Sydney FC are currently level despite winning just four of their 15 matches. Back in the Blues to get back on the winner’s list and break their two-match losing streak.

Both Wellington Phoenix and Melbourne City enter this contest in red-hot form; Phoenix have won four of their last six games without a loss, while City have won their last three on the trot. These two sides will face off on an unfamiliar ground, but their last contest at AAMI Park did result in a draw. We actually like the underdogs in this one, as they have made Sydney their home in recent weeks and are getting plenty of favourable results.

Perth Glory will return to their home state for this contest and we believe the home crowd will have an instant impact. Although we have tipped Adelaide United more often than not to great affect recently, we think Perth Glory are worth a look despite their poor record. Glory have won or drawn in each of their last three matches against United at HBF Park, which is enough for us to take them with the handicap.