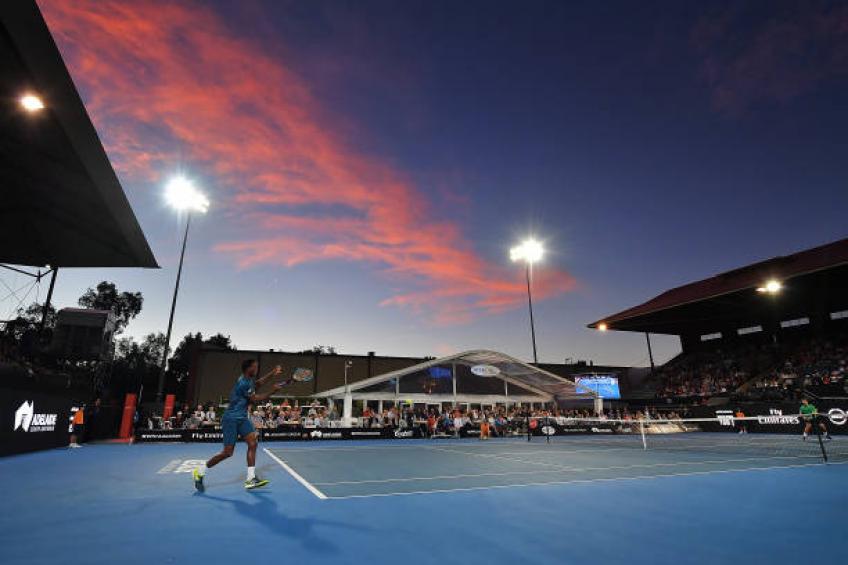 Bettingsite.com.au brings you the betting preview for the Women’s Tennis Doubles Quarterfinals held in Adelaide on January 06, 2022. See the top picks for the matches being held on Friday afternoon here. First game is set to start at 12pm local time.

Jurak Schreiber and Klepac are the veterans who bring a wealth of doubles experience to this tournament with their respective ages being 37 and 35. In their last outing together in Mexico they lost in a tiebreaker in the 3rd set in November. Bouzkova and Hradecka last played together in October in Italy where they lost in 3 sets in the Round of 16. This looks to be a good contest and the Adelaide heat means that superior fitness will be of prime importance. Jurak Schreiber and Klepac are ranked at No.3 and have recently played together which makes them the favourites for me.

Ash Barty just has too much talent for Leylah Fernandez and Erin Routliffe to handle , especially considering Fernandez is only 19 and Routliffe is an unknown with a total of $181,311 in prize money so far in her career. (Her highest singles ranking thus far has been 591). Barty’s partner Storm Sanders is a nimble left-hander who is currently ranked at 30 in doubles and 119 in singles and she too looks a good match for Barty. Fernandez is an up and comer who has already won a singles tournament but that is nothing compared to Barty is the current reigning Wimbledon singles champion.

Having defeated her doubles partner in a singles match yesterday, Azarenka looks like she is back in prime form and she should be the difference in this match. The Belarussian is a veteran now and she’s matched with the classy Paula Badosa who is currently 8th in the world. Her doubles record is ordinary but she is in career best form and that alone should be enough to play as a competitive partner with Azarenka. Blinikova and Eikeri both have rankings above 50 and look to be badly outclassed both by the talent at the other end of the court and the unforgiving Adelaide conditions.