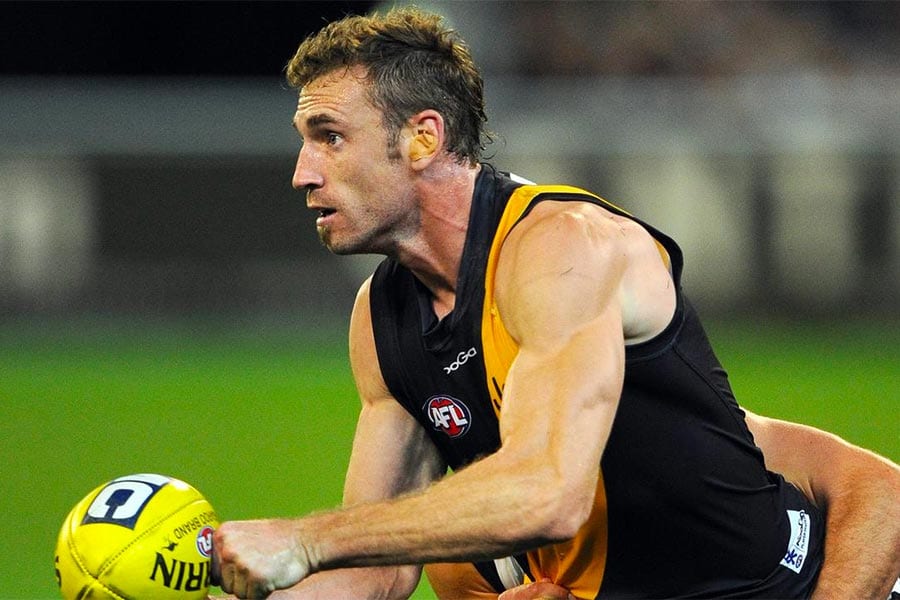 Another week, another tragedy in Australian sport. Here are the week’s major sporting headlines from home and abroad.

The footy world was rocked this week by the sudden passing of Shane Tuck, who played 173 matches for Richmond between 2004 and 2013.

Tuck had pressure on his shoulders from the beginning, as his father, Michael Tuck, was one of the all-time great players of the game.

Everyone at the Tigers loved Shane’s toughness and selflessness, as Richmond coach Damien Hardwick summed up during the week.

“He was one of those players that as soon as you saw him you automatically smiled,” Hardwick said.

“We look forward to at some stage to celebrating his life and what a tremendous man he was.”

The Tigers will honour Tuck when they play their 2019 AFL Grand Final rematch this Friday night against the GWS Giants.

NBA fans rejoice, because the restart is not far away and the teams are getting ready with some scratch matches in the highly protected Florida bubble.

Bol Bol is the biggest talking point to come from the four games we have seen thus far, as the son of Manute Bol had a day out against the Washington Wizards with 16 points, 10 rebounds and six blocks.

The Denver Nuggets used Bol as a tall rim-protecting option and moved Nikola Jokic to point guard, where he had seven assists and scored 16 points.

One funny aspect was the shot selection of the Miami Heat, who took on 44 three-pointers and only made 14, with rookie Tyler Herro going 0-7 from beyond the arc.

More NBA scratch matches are on the schedule leading into the season relaunch on July 31.

We highlighted last week that the AFL planned to schedule 33 matches from July 29 to August 17, and now we know how that move has panned out.

Unlike the packed fixtures of the NBA and BBL, this festival of footy will not see any teams play multiple times in the same round, as the players need sufficient breaks between matches.

Round nine has two matches that stand out more than others: Western Bulldogs vs Richmond on Wednesday, July 29, and West Coast Eagles vs Geelong on Saturday, August 1.

Carlton, Fremantle, Hawthorn and West Coast will sit out round 10 with byes, meaning only seven matches will be played from Monday, August 3 to Friday, August 7.

The GWS Giants and Sydney Swans will have their bye in round 11, leaving eight matches to be played from Saturday, August 8 to Wednesday, August 12.

Returning to a more traditional format in round 12, there will be no byes and nine matches from Thursday, August 13 to Monday, August 17.

The AFL has done its best to balance the teams’ travels schedules and rest periods, but it wouldn’t be a proper footy fixture without some clubs feeling hard done by.

Collingwood fans will have a few things to say about their two four-day breaks, while the Bulldogs must face the defending champion Tigers, league leaders Port Adelaide and second-placed Brisbane Lions in the space of 11 days.

If you have been following the cricket over the past few weeks, you would know how big this third and final Test between England and the West Indies is turning out to be.

We pointed out the Windies as a possible outside choice a fortnight ago when they were paying $10.80 to win the first Test, which they did with an excellent batting performance.

New England captain Ben Stokes fired up in the second Test and dominated the contest with both bat and ball, smashing 176 and 78 not out while taking three important wickets.

The Windies are now $10 outsiders to win the third Test, which starts this Friday, while the hosts are paying $1.66 to seal the series at Old Trafford.