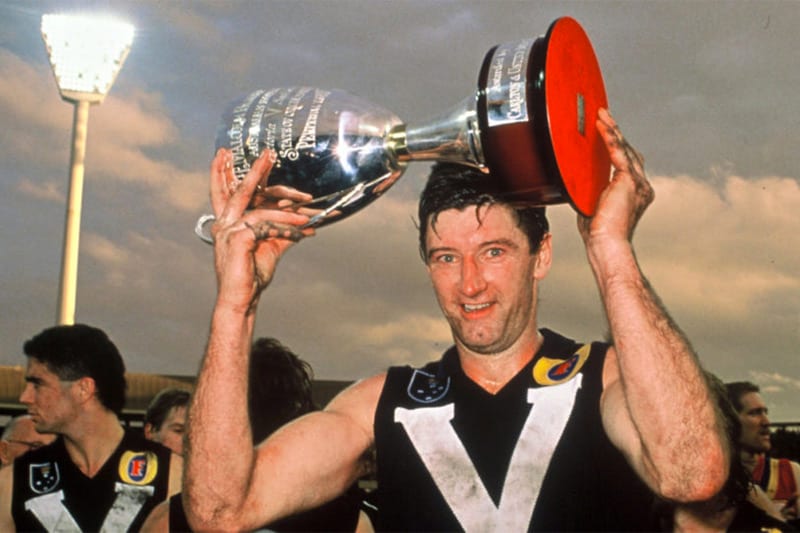 There has been a huge announcement in the AFL industry and we couldn’t be happier. Let’s take a look at the major headlines in Australian sport this week as well as the pick of the action from abroad.

We haven’t been more excited for a football match outside of the regular season in years, but the time has finally come for the AFL to bring back State of Origin football.

The one-off exhibition match will see the best Victorian talents take on the All Stars, which will consist of players from anywhere in Australia outside of Victoria.

Some of the game’s biggest names will tie up their boots in a bid to raise funds for victims of the bushfire crisis, with Richmond’s Damian Hardwick confirmed for the Victoria head coach role and Sydney’s John Longmire for the All Stars.

Clear your calendar and pencil in Friday, February 28 for one of the biggest Australian sporting events of the year.

Now that we have released all our excitement from an AFL perspective, we can jump into the sports that are actually running this weekend.

If Nick Kyrgios and Alex de Minaur can defeat their opponents from Great Britain, they will have a spot in the ATP Cup semi-final on Saturday.

Both of these players have a great mindset this year and have been electric to watch, with Kyrgios showing a vigour and purpose not often seen in recent years.

Regardless of whether the Aussies get through, you know that there’s going to be world class players everywhere, making the final an unmissable event.

The Dallas Mavericks and the Los Angeles Lakers are two of the best teams to watch in the NBA right now.

Not only will both teams play two matches this weekend, they will meet in Dallas on Saturday in the undisputed match of the day on ESPN.

With Anthony Davis and Kristaps Porzingis meeting in the paint, there won’t be many better matchups to watch this season.

The Lakers will then face the OKC Thunder on SBS and the Mavericks will host the Philadelphia 76ers on ESPN, so you are laughing if you are a Mavs fan.

BettingSite.com.au’s A-League Round 14 multi tips cover all three Saturday games, which are between Wellington Phoenix and Western Sydney, Brisbane Roar and Melbourne City, and finally Perth Glory against Adelaide United.

These three games are all worth watching and you should check them out on Fox Sports throughout the day, but even the Sunday game should be a good one.

There is still time for the struggling Central Coast Mariners to make a late dash for the A-League finals, while the Melbourne Victory is already in the midst of a rescue mission after a horror start to the campaign.