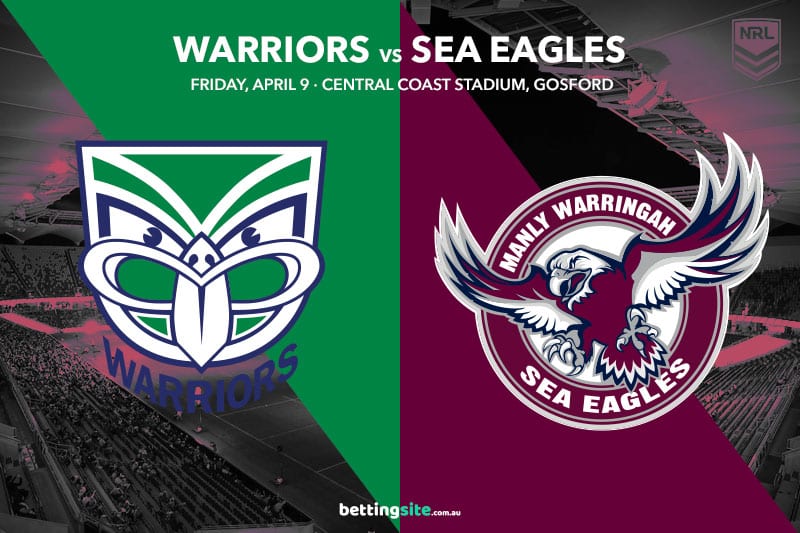 Traditionally, the Manly-Warringah Sea Eagles have loved playing against the New Zealand Warriors, but they come into Friday’s game at Central Coast Stadium in round five of the 2021 NRL season having lost four of their last five meetings. Parlay that trend into their horrendous form this year, and it is little wonder Manly’s head-to-head price drifted out as far as $3.75 last week with some NRL betting sites.

In the final round last year, the Warriors finished their season on a high by running up 40 points on the Sea Eagles. If you’ve watched much of Manly this year, you will know it’s not beyond doubt that something like that may happen again. The Warriors forward pack, coupled with the yardage game of the likes of Roger Tuivasa-Sheck and Ken Maumalo, will cause a lot of problems for the Sea Eagles. With New Zealand paying as little as $1.28 for the win during the week, it’s a line of thought that punters are buying into.

A quick way to see if your team is switched on is watching the attention to detail on fifth-tackle kick chases. To defeat the New Zealand Warriors, getting this part of your game right is vital. To stop that big forward pack you have to turn them around, present a solid wall of committed defence and ensure their outside backs aren’t laying the platform for the likes of Addin Fonua-Blake and Tohu Harris to bully them through the middle. Daly Cherry-Evans is a fantastic kicker of the ball, but a kick is only as good as its chase.

The concerning way in which the Manly Sea Eagles defended down their right edge last week means Adam Pompey ($15) and David Fusitu’a ($9.50) are going to be among the better chances to score first. Tohu Harris is a clever player on that side for the Warriors and will take a lot of the attention of the defence. Kodi Nikorima ($3.60) is also a must for anytime tryscorer legs in NRL multis; his support play is tremendous, and it feels as though he will cause huge issues in the back end of both halves in this game. Ken Maumalo is the current favourite at $7 and will be backed off the map. 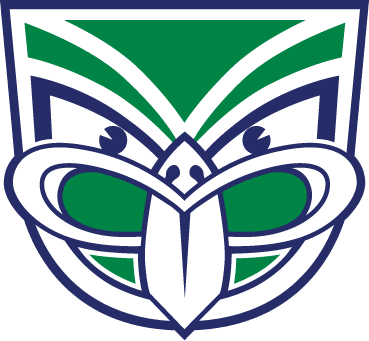 Manly have struggled to put together any meaningful attacking footy this season, which shows where they can score points regularly. At their best two seasons ago, they attacked the markers and ‘A’ defenders expertly to create space through the middle third of the field, but the lack of a recognised hooker in their side makes it almost impossible to back any of their middles to get across. Moses Suli will leak some tries, but he feels due to crash over from close range, so perhaps he is the guy who might provide some value at $3.75 to score at any time. 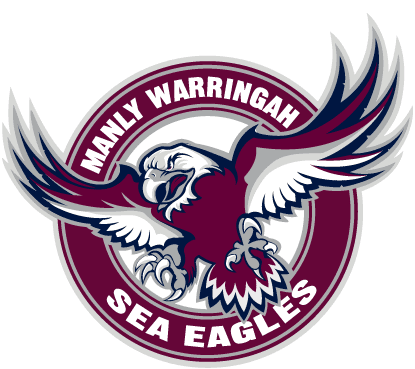 The Warriors at the -7.5 line looks to be an easy way to get $1.90, but based on the margins over the first month, the 13+ at $2.50 has to be considered. Addin Fonua-Blake will outmuscle his old club through the middle, even if he is carrying a slight niggle in his knee.

Get on the Warriors -7.5 with Ken Maumalo and Kodi Nikorima to score at any time for a $7 price with Sportsbet.