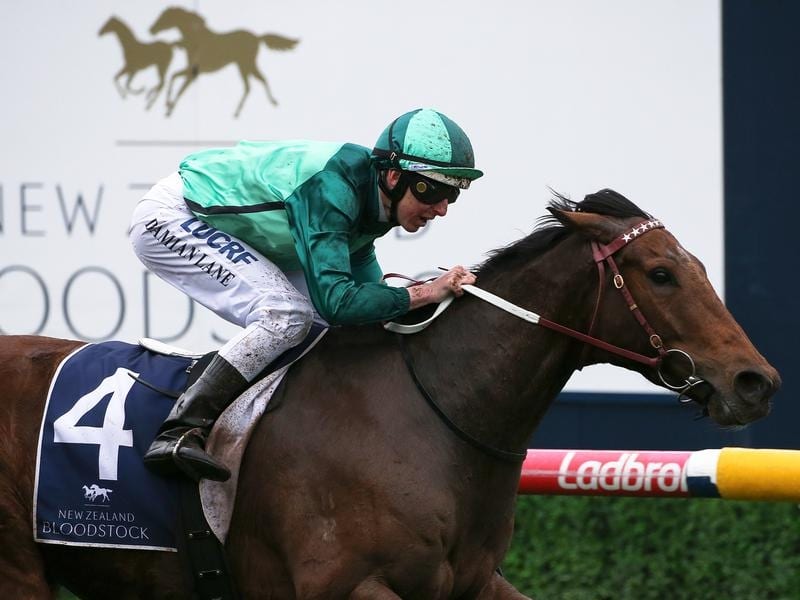 Co-trainer David Eustace expects Humidor to be getting near his best after a long injury break.

After two unplaced runs off a long injury lay-off, dual Cox Plate placegetter Humidor will be out to show he is on track for another crack at Australasia’s premier weight-for-age race when he runs in the Underwood Stakes.

Humidor, now trained by Ciaron Maher and David Eustace, was second in the 2017 Cox Plate to Winx and third behind the mare last year when prepared by Darren Weir.

The gelding emerged from last year’s Cox Plate with a suspensory injury and did not make his return until the Group One Memsie Stakes (1400m) on August 31 before running in the Makybe Diva Stakes (1600m) a couple of weeks later.

The seven-year-old finished 10th in both races but Eustace believes he is ready to improve in Sunday’s Group One Underwood (1800m) at Caulfield.

“I thought both of Humidor’s runs have been pretty good considering he’s had a year off and a suspensory injury,” Eustace said.

“We thought the way he hit the line the other day was good. He just needs to probably blend into the race a bit quicker. He was last turning in the other day from the wide draw.

“I’d just love to see him draw something like barrier six, seven, eight and just lob into a spot instead of having to be making ground all the time, particularly off the back of a long lay-off where he has showed that rustiness.

“I think we will see a better performance on Sunday.”

With Damian Lane to ride New Zealand horse The Chosen One in the Underwood, Kerrin McEvoy is likely to ride Humidor.

Dual Group One-winning stablemate Kenedna also heads to the Underwood off midfield placings in the P B Lawrence Stakes and Feehan Stakes.

“Second-up she just found it a little bit tough around The Valley,” Eustace said.

“She was on the turn and wide the whole way and she’s a mare who likes to balance up and have a bit of time to get into the latter part of the race.

“I thought it was a pass mark at The Valley and hopefully she can improve going up in trip.”

The Caulfield Cup is the most likely target for Kenedna and she is a $26 chance while Humidor is the same price for the Cox Plate.

“We think Kenedna will stay a mile and a half under handicap conditions,” Eustace said.

“We’re not ruling out the Cox Plate but the Caulfield Cup is probably where she’s most likely to go.

“Obviously Humidor has got the class for the Cox Plate if back to his best. Just hopefully he is.”