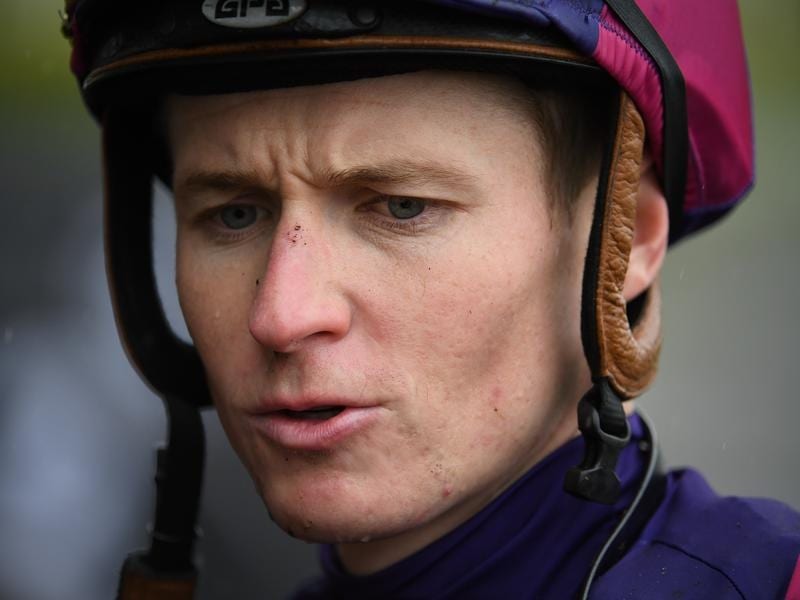 Epsom Handicap favourite Te Akau Shark will have a race day gallop at Canterbury to keep him ticking over for the Group One feature.

His Epsom jockey James McDonald will ride the gelding in Wednesday’s work-out.

Te Akau Shark finished second in his first Australian start in the Tramway Stakes at Randwick on September 7 won by Dreamforce.

The Epsom (1600m) is on October 5 with the Group One Flight Stakes on the same program.

Richards said Probabeel had pulled up from the race in fine order.

“She appears to have bounced through it well,” he said.

“She got back a little further than we had expected but hit the line powerfully which augurs well for the step up to the mile in the Flight Stakes.

“She is going to be very competitive at the mile so as long as she makes the progress we think she will.”

Richards will also have New Zealand champion Melody Belle running at home on Saturday week as she tries to add the Livamol Classic to her Group One wins this season in the Tarzino Trophy and the Windsor Park Plate.