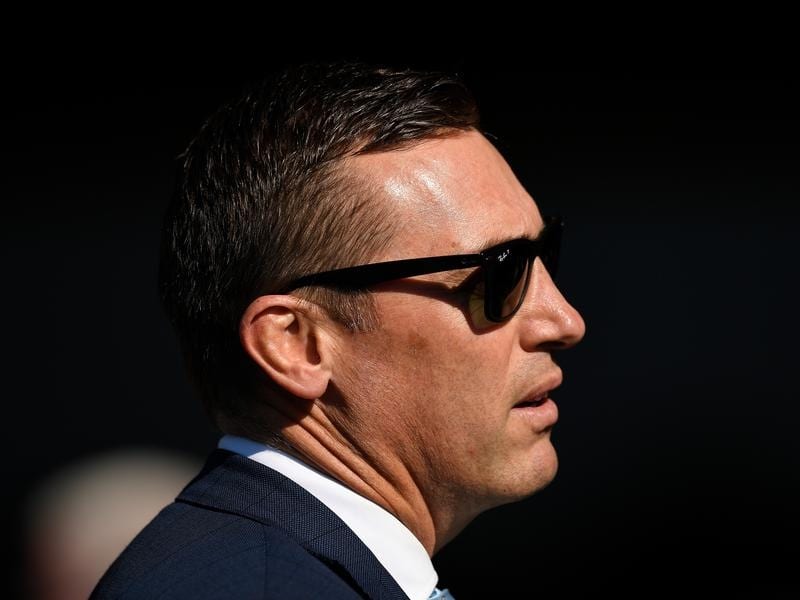 Brisbane trainer Tony Gollan believes his stable’s quartet of young horses is set to turn their luck around and make their mark on the Melbourne spring carnival.

Gollan has mapped out programs for Zoustyle, Niedorp, Vincere Volare and Garibaldi in coming weeks.

Zoustyle has headed to Melbourne after running last in a star-studded Concorde Stakes in Sydney two weeks ago.

“He is down at Flemington and did a bit of work last week. He seems to be coming along nicely and he will run in the (Listed) Testa Rossa at Caulfield on Sunday,” he said.

Three-year-old fillies Niedorp and Vincere Volare will head to The Valley on Friday night for the Group Three Scarborough Stakes.

“Niedorp was good when fifth at her first try at the Flemington straight last start and I hope Vincere Volare gets out of the barriers better than she did in the same race,” Gollan said.

Gollan said both fillies seemed to have settled in well to Melbourne.

Gollan will give another of his three-year-olds, Garibaldi, three weeks off after his tough run when fifth at Doomben last week.

“He had a very wide trip so he can have three weeks between runs. He can head to Melbourne next week and have his first run down there at Flemington on October 5,” Gollan said.

The premier trainer in both metropolitan Brisbane and overall in Queensland, Gollan was also voted the state’s Trainer of the Year for last season.