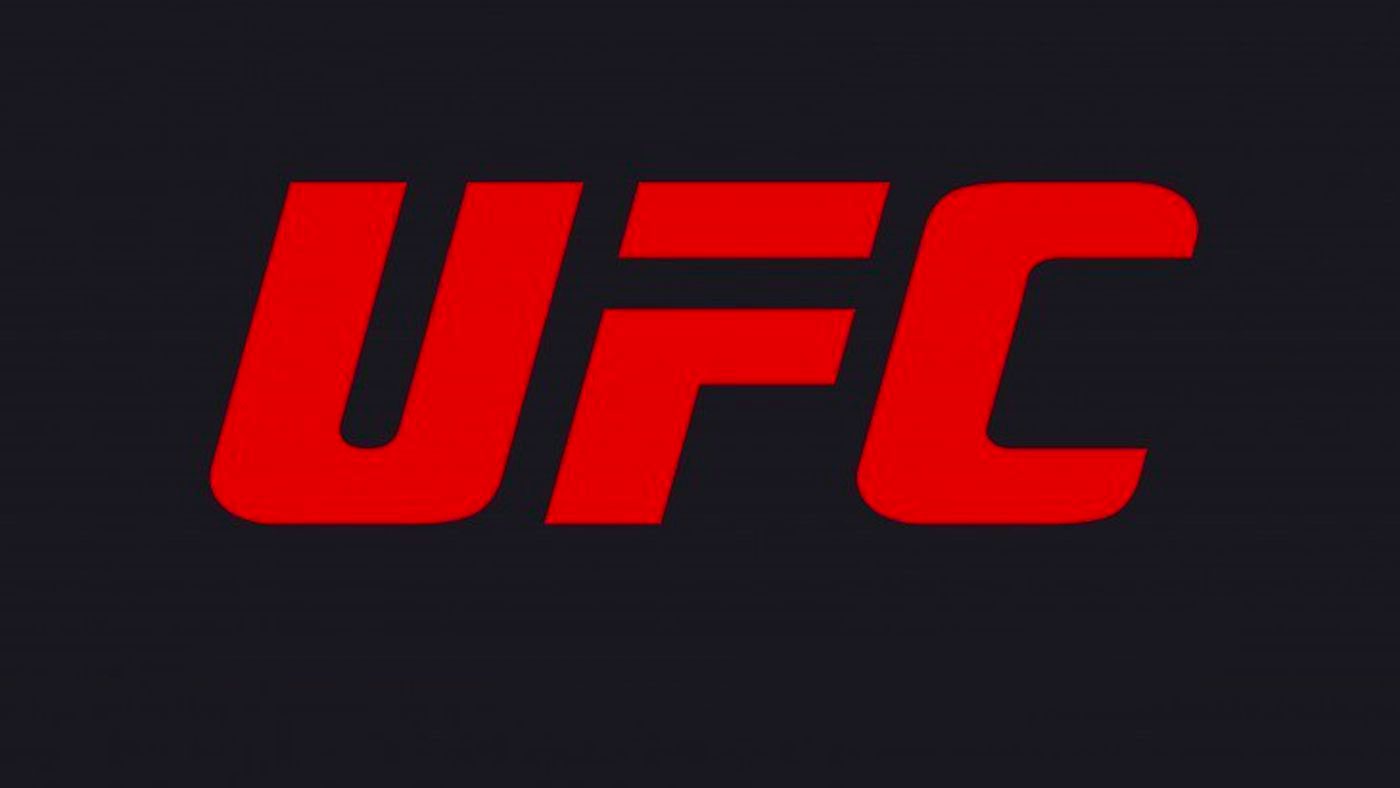 The return of Nick Diaz in a bout against Robbie Lawler highlights an impressive main card at UFC 266 in the leadup to Valentina Shevchenko vs Lauren Murphy and Alexander Volkanovski vs Brian Ortega. Here’s a preview of the Diaz vs Lawler match and the other two non-title fights on the main card this Saturday night in Las Vegas.

Nick Diaz (26-7-0) has had only one professional fight since 2013, and that came all the way back in January of 2015 in a decision loss to Anderson Silva that was later ruled a no contest after both fighters tested positive for banned substances. Diaz’s last two fights on record are decision losses to Carlos Condit in 2012 and to Georges St-Pierre in 2013. Before those losses he was 11-0 in his previous 11 fights.

Robbie Lawler (28-15-0) has lost four straight fights in the UFC to Rafael dos Anjos, Ben Askren, Colby Covington and Neil Magny. Prior to those losses, Lawler enjoyed a 9-2 run that included a one and a half year reign as the UFC Welterweight Champion. This would have been a marquee match seven years ago; in 2021, it is just interesting due to the long-awaited return of Diaz. It’s virtually impossible to handicap a fighter that has been away from the Octagon for this long, but assuming he has something close to what he used to have left in the tank, we like his chances here.

Curtis Blaydes (14-3-0) was 8-1 over his previous nine fights and 4-0 over his previous four before getting knocked out by Derrick Lewis in his last fight in February. Jairzinho Rozenstruik (12-2-0) bounced back from a loss in February to Ciryl Gane with a knockout win over Augusto Sakai in June. All but one of Rozenstruik’s 11 wins have come by way of knockout.

Blaydes has had two straight four-fight winning streaks end by getting knocked out. The 30-year-old is an elite wrestler that should take this fight to the mat and dominate it there. But can he avoid getting knocked out by a heavy-hitter like Rozenstruik? We lean towards Blaydes winning this match decisively, but the price that UFC betting sites are giving on Rozenstruik stealing it with a knockout is tempting. Take your pick.

Jessica Andrade (21-9-0) has lost three of her last four bouts since winning the UFC Strawweight Championship at UFC 237. With that said, all of those losses have come against elite competition in Zhang Weili, Rose Namajunas and Valentina Shevchenko. Cynthia Calvillo (9-2-1) struggled with a good striker in her loss to Katlyn Chookagain at UFC 255.

The issue for Calvillo in this matchup is that Andrade is an even better striker, and the power gap between the two fighters is massive. There is a path to victory for Calvillo here if she can pick her spots perfectly for three rounds, but the far more likely outcome is that Andrade takes over the fight with a brutal shot or two and eventually ends it with a knockout.