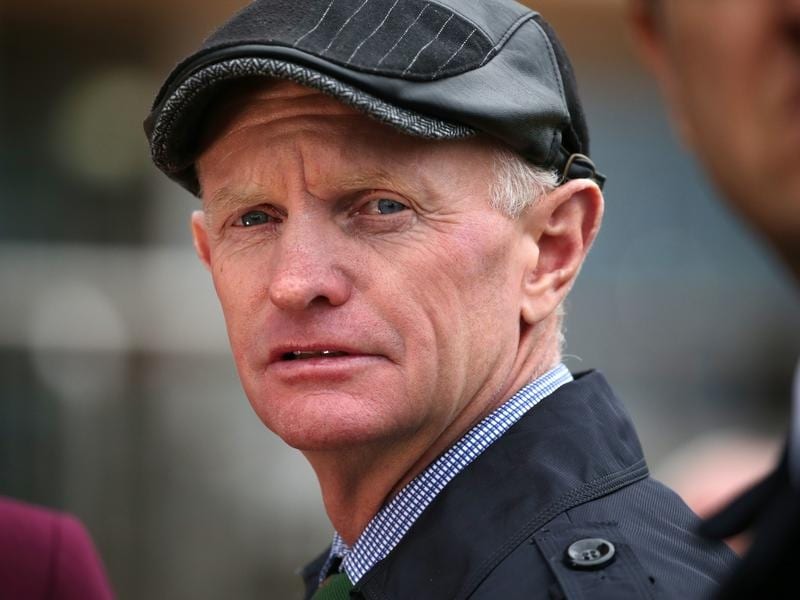 They have combined to win two of the past seven Edward Manifold Stakes at Flemington and trainer Phillip Stokes and jockey Luke Nolen will again team up in the Group Two race at Flemington, this time with Really Discreet.

Stokes’ and Nolen’s success in the Edward Manifold includes victory in 2012 with Maybe Discreet, the dam of Really Discreet.

The trainer and jockey also won in 2016 with Serenely Discreet who is from the same family and races in the colours carried by both winners.

The winner of one of her five starts, Really Discreet has a task ahead to overcome her barrier in Saturday’s 1400m-race for three-year-old fillies, after drawing 17 in a field of 16 plus three emergencies.

Really Discreet heads into Saturday’s race off a last-start midfield finish in the Listed Exford Plate (1400m) at Flemington and the way she finishes off in the Edward Manifold will also provide a pointer to the filly’s VRC Oaks chances.

“We were happy with her last run. She just didn’t get a lot of galloping room,” Stokes said.

“Luke thought he still had plenty of horse under him.”

Really Discreet’s dam Maybe Discreet won five of her 17 starts highlighted by the Group One Australasian Oaks in Adelaide over 2000m in 2013, but Stokes believes Really Discreet has the scope to stretch out even further.

He has the 2500m Group One VRC Oaks at Flemington in November in his thoughts for Really Discreet.

“She’s probably not as big and robust as the mum but she’s probably given the inclination that she will get further,” Stokes said.

“Her mother was more of a miler. She won an Oaks over 2000 metres as a three-year-old, but I think this girl might be able to get out to an Oaks trip hopefully.”