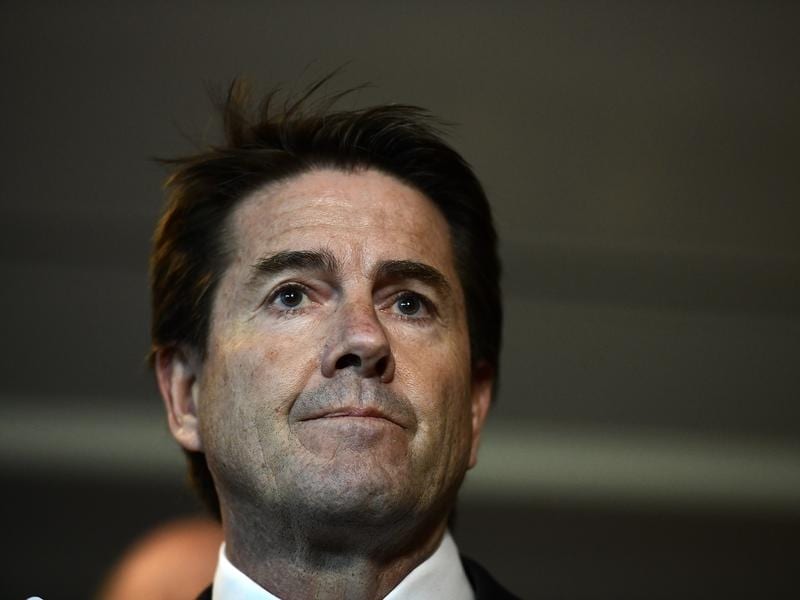 The Australian Turf Club Foundation has announced its second lot of drought funds providing welcome relief for the racing community in NSW.

More than $120,000 will be distributed among ATC Foundation racing participants, community organisations and its four Sydney racecourses.

A grant of $30,000 to the Tamworth Jockey Club will go towards hay bales for trainers and other racing industry members hardest hit by the drought in northern NSW.

Both the National Jockeys Trust and the Australian Racing Christian Chaplaincy also received $20,000 each in donations.

“The impact of this drought has been unprecedented and its effect is spreading wide through regional communities like the one I live in,” Anderson said on Thursday.

Randwick, Rosehill, Canterbury and Warwick Farm racecourses will benefit from a number of grants as will other organisations across Sydney including The Shepherd Centre, a school for children with hearing loss which receives $20,000.

ATC Foundation’s Phil Morley said the organisation invites expressions of interest from the state’s thoroughbred racing clubs and charitable organisations to be considered for future funds.

“These latest grants to our racing industry participants will help many struggling with the ongoing and devastating impacts of drought,” he said.

In under a year the foundation has raised nearly $200,000 through fundraising activities including saddle cloth auctions and sales of merchandise at racing carnivals.