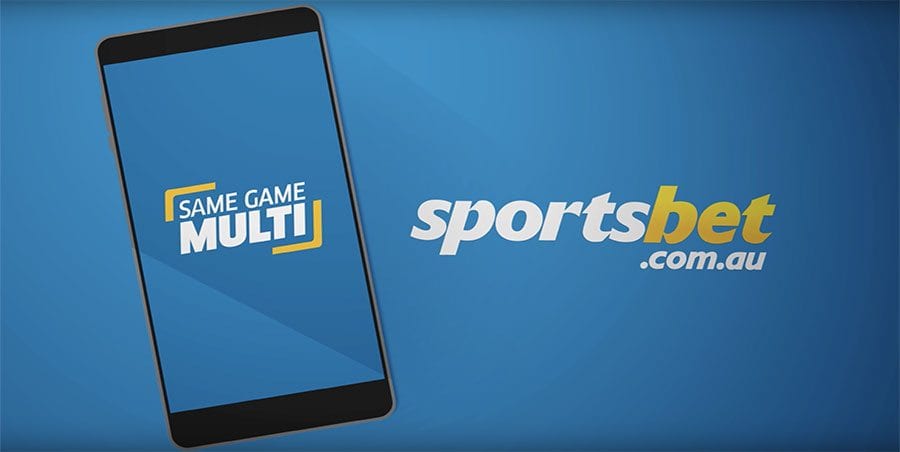 The partnerships will see Sportsbet host live streams of New Zealand thoroughbred and harness racing fixtures, with further coverage of greyhound racing events, which will broadcast across Sportsbet wagering properties.

Supporting the live pictures partnerships, Tabcorp, the long-term broadcast and wagering partner of the New Zealand TAB, will act as the intermediary deliverer of the content.

NZ TAB general manager for media and international Andy Kydd said: “The new deal involves Sportsbet taking live vision of all three codes of New Zealand racing, getting our racing in front of a big new audience in the Australian market that we’ve never been in, while bringing in a new revenue source for the industry.

“Sportsbet is the largest corporate bookmaker in Australia by a stretch and the second-biggest operator in the market behind Tabcorp.

“We are very grateful to Tabcorp for delivering the vision to Sportsbet, their biggest competitor in Australia.”

Following a deal between RITA and Betfair, another Flutter-owned brand, it will see Betfair agree to pay product fees to the TAB in return for offering odds on New Zealand racing.

As part of wider efforts to revitalise New Zealand racing scene, RITA and NZ Racing management have confirmed that further partnership are being negotiated with Australian bookmakers.

Punters who are ready to watch live NZ racing can read the BettingSite.com.au Sportsbet bookmaker review to see if Sportsbet is the right bookmaker for them.